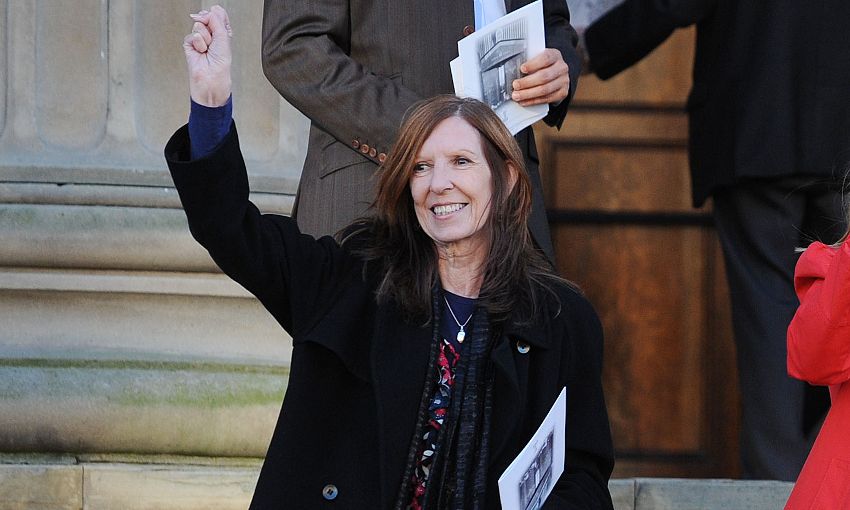 Today marks the third anniversary of the passing of Anne Williams, the long-time Hillsborough campaigner whose son Kevin was among the 96 supporters who died in the disaster on April 15, 1989.

Anne lost a six-month battle with bowel cancer on April 18, 2013, just three days after summoning the strength to attend that year’s memorial service at Anfield.

She showed remarkable resilience, persistence and courage in the years that followed the tragedy, which unfolded during Liverpool’s FA Cup semi-final against Nottingham Forest.

The publication of the Hillsborough Independent Panel report in September 2012 led to the quashing of the original inquest verdicts, but Anne was sadly diagnosed with terminal cancer in the time between those two landmarks.

At the new inquests into the disaster, currently being held at Warrington, the jury retired earlier this month to consider its verdicts after hearing evidence for two years.

Our thoughts are with Anne’s family and friends.

The story of a special day in Anne's memory