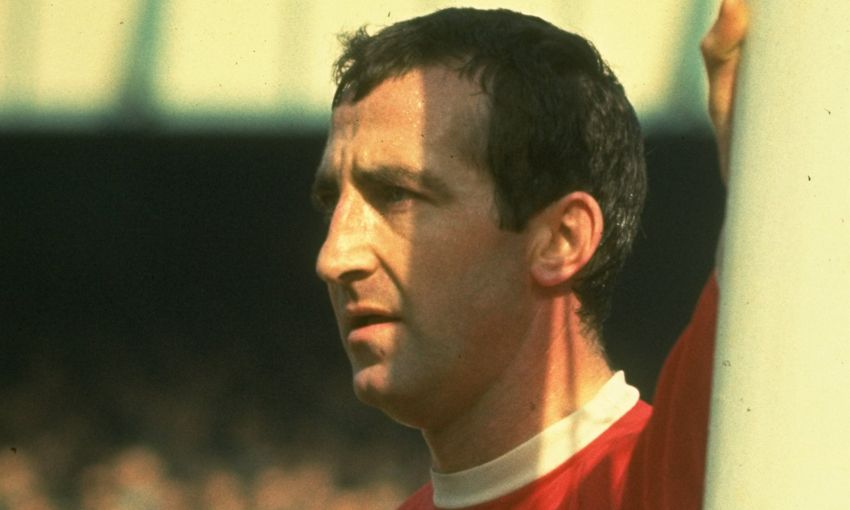 Liverpool Football Club are saddened to learn of the passing of former left-back Gerry Byrne at the age of 77.

Gerry is famously known as the man who played in the 1965 FA Cup final win over Leeds United with a broken collar bone.

The Liverpool born defender was a model of consistency at left-back under Bill Shankly and a testament to his popularity was evident as 40,000 supporters were at Anfield for his testimonial in April 1970.

Overall, he made 333 appearances in a red shirt, scoring four times, and lifted two League Championships, an FA Cup and a Second Division title. He was also a member of the England 1966 World Cup winning squad.

The thoughts of everyone at Liverpool FC are with Gerry's family and friends at this time.