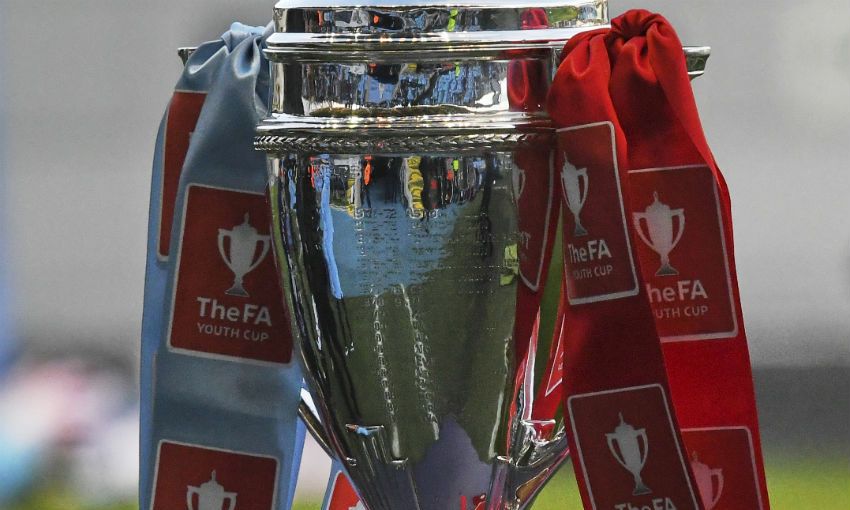 Liverpool U18s will play their FA Youth Cup semi-final against Ipswich Town on Wednesday May 12, with kick-off scheduled for 6pm BST.

Portman Road will host the fixture, which will be broadcast live by BT Sport. LFCTV will also provide full match coverage on delay.

Marc Bridge-Wilkinson’s side reached the last four after a 3-1 victory over Arsenal at Anfield last week, while Ipswich defeated Sheffield United 3-2 after extra-time.

The Reds had previously defeated Sutton United, Manchester United and Leicester City on their way to the quarter-finals.

The winner of next week’s tie will face Aston Villa or West Bromwich Albion in the final.