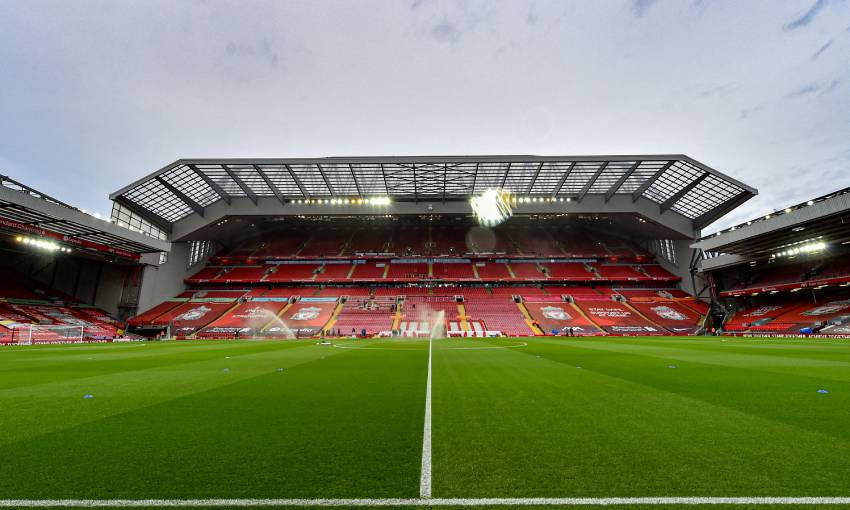 Liverpool U18s' FA Youth Cup quarter-final with Arsenal will be played at Anfield on Friday April 30.

The one-off tie is set to kick off at 7pm BST and will be played behind closed doors due to current restrictions.

The winner will play Ipswich Town or Sheffield United in the semi-finals.

Marc Bridge-Wilkinson's side beat Sutton United, Manchester United and Leicester City to reach the last eight of the prestigious competition.