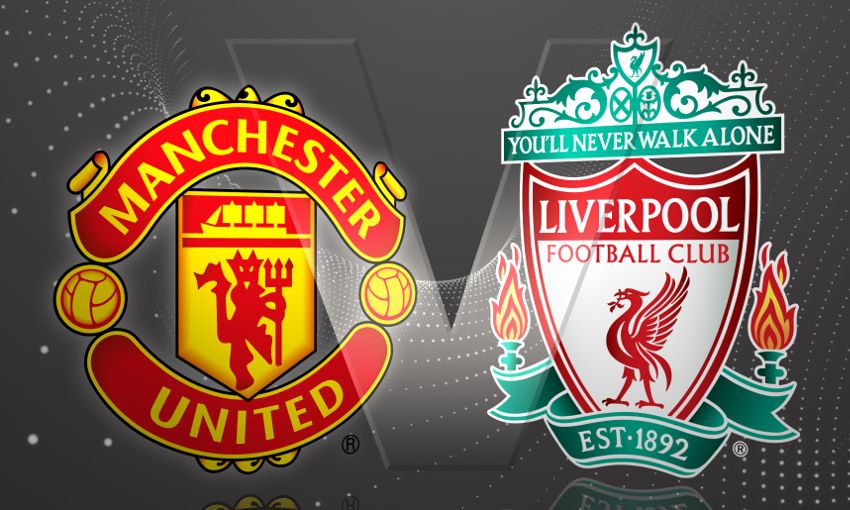 The Reds progressed to the next stage of the competition with a 6-0 win over Sutton United earlier this week.

They will now face their Manchester United counterparts in a 3pm BST kick-off on April 3, with the tie to be played at Leigh Sports Village.