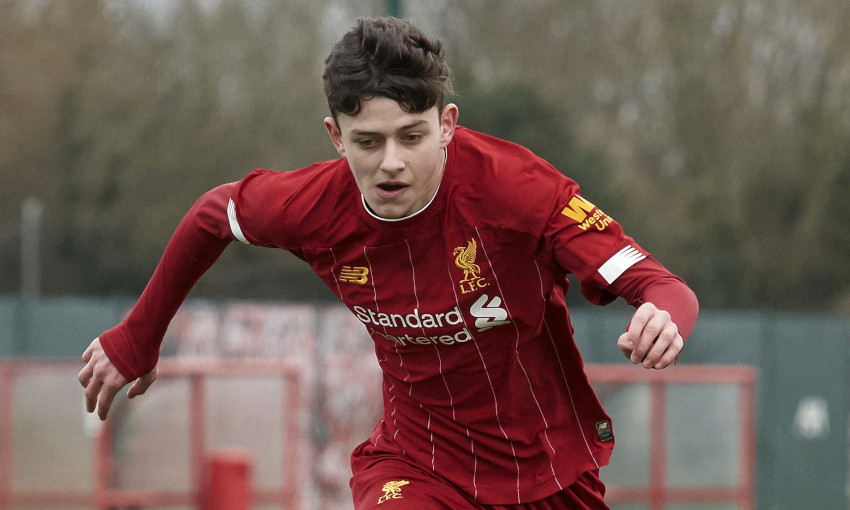 The 17-year-old from Flint, Wales, joined the Reds as an U13 player from Stoke City.

He broke into the U18s team in the 2019-20 campaign, playing as a left-back with a licence to get forward.

Season highlights included an outstanding display in the 6-1 Merseyside derby win over Everton at Finch Farm and scoring a stoppage-time winner in the 3-2 victory away at Southampton in the Premier League Cup.

A Wales youth international, Beck was also part of the club’s U19 squad in their games in the UEFA Youth League.