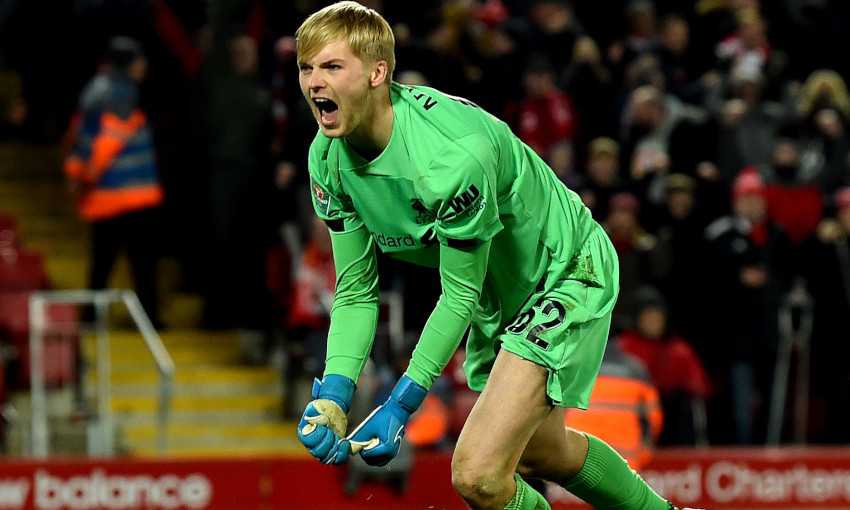 The calmness of Caoimhin Kelleher during Liverpool's dramatic penalty shootout victory over Arsenal came as no surprise to U23s goalkeeper coach Mark Morris.

Kelleher produced a brilliant stop to deny Dani Cebaillos as the Reds reached the quarter-finals of the Carabao Cup following an incredible 5-5 draw at Anfield.

It was a proud night for the Academy, with U23s captain Curtis Jones also netting the winning spot-kick, and Morris was delighted to witness Kelleher's big moment.

"Caiomhin is based at Melwood but wherever possible he comes down to play for the U23s,” Morris told Liverpoolfc.com.

"He played on the Saturday for the U23s against Blackburn Rovers which led into Wednesday night for him [against Arsenal]. I wished him all the best on the day of the game.

"When he does come down to the Academy he’s great and he is progressing really nicely. He’s a top class 'keeper.

"From John [Achterberg] and Jack [Robinson] at Melwood and all of us here at the Academy, we have all had part of his development.

"He’s still developing now but we all root for him and wish him all the best. You are a little bit nervous inside yourself before the game for him which is great because we are close.”

As for the shootout, Morris revealed a lot of homework goes into helping the goalkeepers deal with such a pressurised situation. 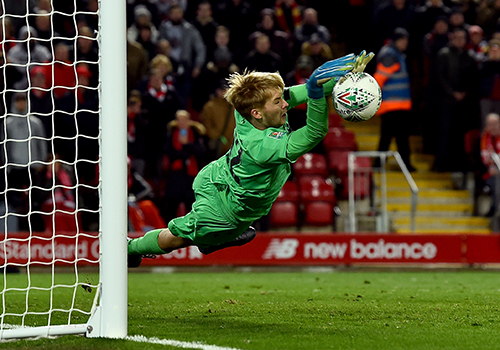 "Obviously that’s part of a goalkeeper coach’s role and John and Jack would have sat him down before. If you watch them back I think he went the right way for every single penalty,” he said.

"You do your research and watch as many penalties and as many clips as you can so the goalkeepers can have an idea of what’s going to happen."

'This pre-season has been crazy for me'

Academy column: We are so proud of Danny Ward progress