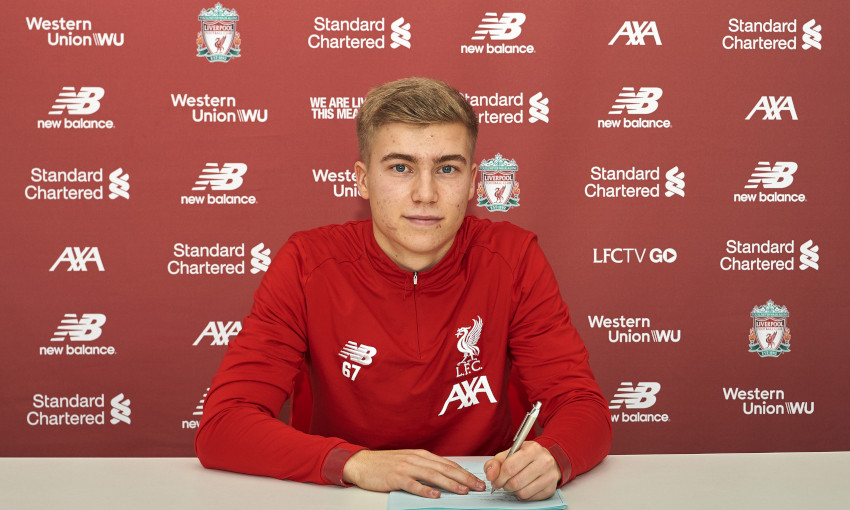 The versatile forward, who turned 18 last month, is a member of Barry Lewtas’ U18s squad.

Born in Nottingham, Bearne originally signed for the Reds in December 2016 from his hometown club Notts County and moved to the city in April 2017.

He played a significant role in the success of the U18 team last season, converting a penalty in the decisive shootout which secured victory in the FA Youth Cup and scoring the winner in both meetings with Everton.

Bearne’s pace and skill mean he can play in several different positions along the front line and he made the step up to the U23 squad in pre-season with considerable success before sustaining an ankle injury.

He is expected to return to action next month.