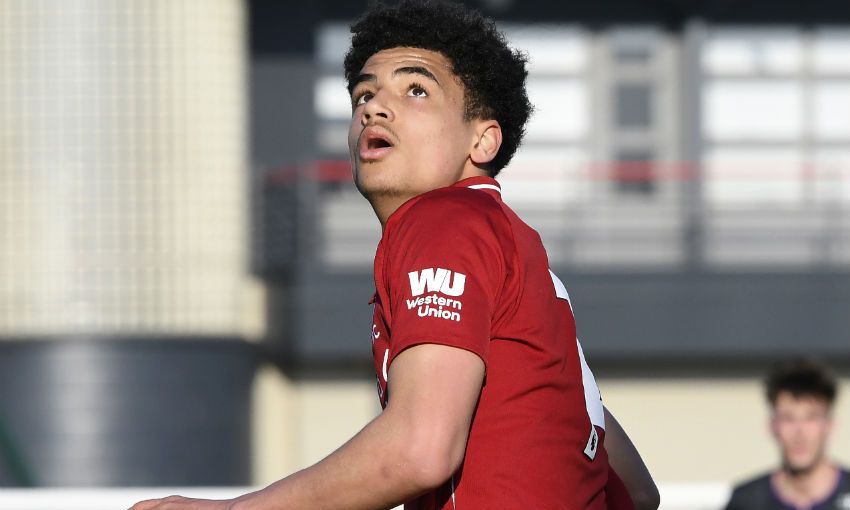 Liverpool Academy defender Hoever, who started at right-back, played a key role in his country’s second goal in Dublin as his free-kick rattled the post before Naoufal Bannis buried the rebound.

Ian Maatsen made it 3-0 to the Dutch late on in the first half, with Lorenzo Colombo pulling one back for Italy 11 minutes after the restart.

Naci Unuvar and Colombo then traded late goals as the Netherlands retained the title they won 12 months ago.

Ki-Jana Hoever gets Netherlands call for U17 World Cup

Who is Ki-Jana Hoever?