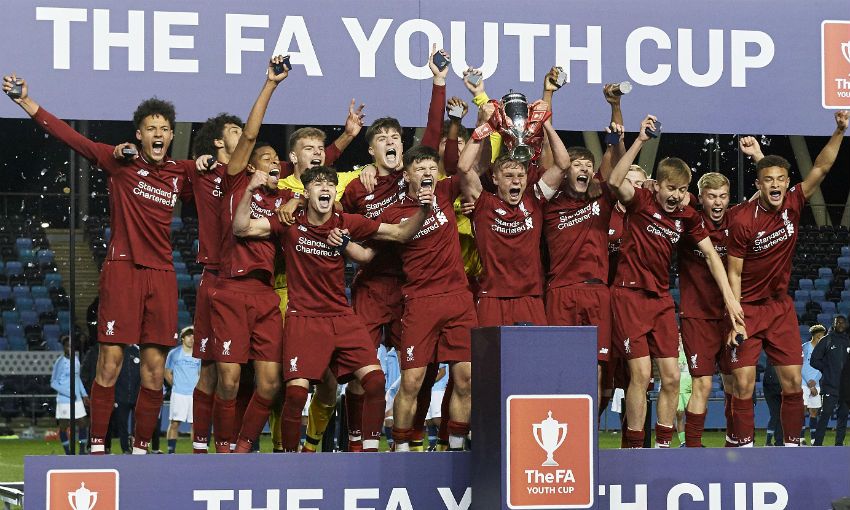 'Let's finish the season on a high at Anfield'

Liverpool have dedicated Thursday’s FA Youth Cup win to Stephen Darby after the former Red was forced to retire earlier this season.

Darby came through the ranks at the Kirkby Academy and would go on to lift two Youth Cups with Liverpool, winning finals against Manchester United and Manchester City.

After six first-team appearances, his senior career flourished at Bradford City where he would become captain and make almost 250 appearances.

Darby, 30, retired from the game last autumn while at Bolton Wanderers after revealing a recent diagnosis with motor neurone disease. He has since set up a Motor Neurone Disease Foundation to raise funds and awareness about the condition.

Speaking about the dedication, LFC Academy director Alex Inglethorpe said: “Stephen was very much in our thoughts this week.

“He played in our last Youth Cup winning team in 2007 and captained the team to victory in 2006.

“He’s one of us and a huge part of our history as an Academy.”

City were the opponents once again this week as Liverpool won the trophy 5-3 on penalties after a 1-1 draw after extra-time.