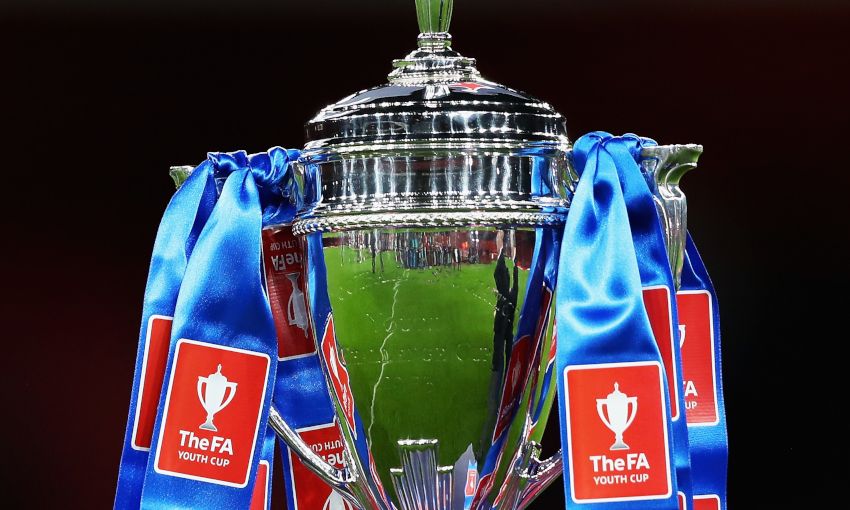 The Reds booked their place in the showpiece of the prestigious competition with a 2-1 win over Watford at Anfield last month.

And their opponents were confirmed this evening as City beat West Brom 4-2 in the second semi-final.

Full fixture details for the Youth Cup final will be announced in due course.