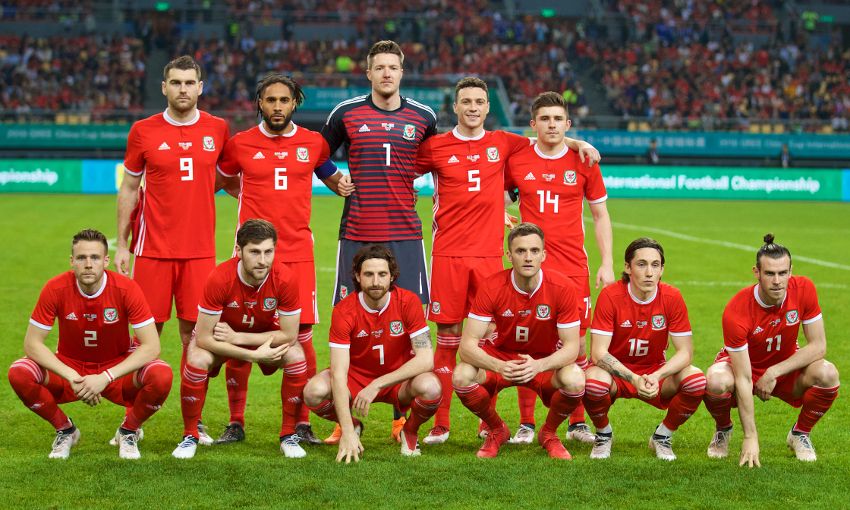 Support the U23s v Arsenal at Prenton Park: Tickets from £1

Harry Wilson played 72 minutes as Wales were beaten 1-0 by Uruguay in the China Cup final on Monday afternoon.

The Liverpool winger, who is currently on loan at Hull City, followed up his goal in the semi-final victory over the hosts with a start against the South Americans.

Ryan Giggs’ side suffered defeat in Nanning this time, however, with a second-half strike from Edinson Cavani enough for Uruguay to claim the win.

Ben Woodburn was an unused substitute for the Welsh.

Wilson's delight at picking up PL2 Player of the Month gong