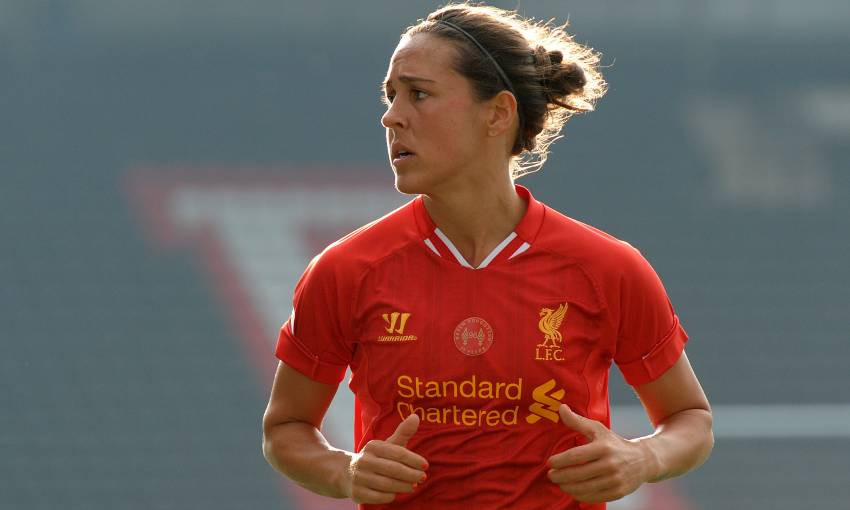 Former Liverpool FC Women midfielder Fara Williams has been announced as the first inductee of the FA Women's Super League Hall of Fame.

She has been recognised by an expert panel for her significant impact on the league during an illustrious career at domestic and international level.

Williams, who is England's most-capped player of all time, joined Liverpool in 2012 and won back-to-back Women's Super League titles under Matt Beard in 2013 and 2014.

In the WSL, she also represented Everton, Arsenal and Reading, before she hung up her boots at the end of the 2020-21 season.

An incredible career, @fara_williams47 🙌 The first inductee to the #BarclaysFAWSL Hall of Fame ⭐️ https://t.co/E77HCtiSGb

"Wow, I'm honoured to be inducted into the Barclays FA WSL Hall of Fame," said Williams.

"Growing up playing on my estate I never dreamed of being a professional footballer. I just loved the game and still do now, so to be recognised in this way is so special to me and such a huge honour.

"I hope my journey from being a young girl playing with the boys through to becoming professional, winning titles, lifting the FA Cup and representing my country can inspire the next generation of the amazing talent we have in this country.

"The women's game is making great strides and it's a privilege to be part of it!

"Thank you to everyone for all their messages and never give up on your dreams."