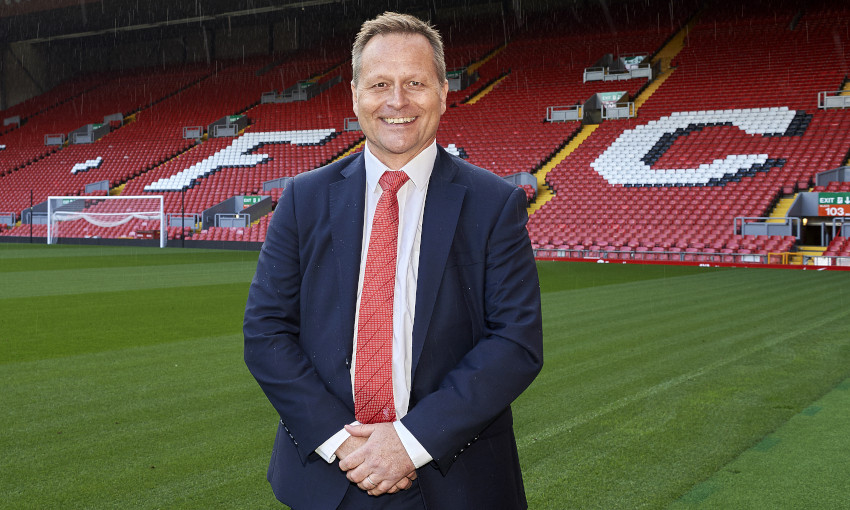 Vote for your LFC Women Player of the Month for September

Fraser will join LFC Women in early November with an impressive track record of success in the women’s game and significant years of experience.

He will take up his new role after completing a successful 18-month period at Leicester City Women, where he helped oversee the team’s move into full-time professionalism.

Fraser helped build a team which won the Championship title last season – securing promotion to the Women’s Super League – as well as overseeing a move to a new training ground.

During his time in London, Fraser helped West Ham consolidate their place in the WSL and managed their move to the Chadwell Heath training facility.

The two previous years were spent at Reading as general manager for the women and girls set-up, a period which saw significant progress both on and off the pitch, with the first team enjoying a fourth-placed finish in the WSL in his final season.

Liverpool FC’s director of communications and executive director of LFC Women, Susan Black, said: “We are delighted to appoint Russ to the position of managing director of our women’s section and are looking forward to him bringing much-needed skills, knowledge and experience to this newly created role.

“In seeking a first managing director for LFC Women, our key priority was to find someone with a significant track record of multi-year delivery within women’s football and we certainly found that in Russ.

“His appointment builds on the solid foundation changes already put in place at LFC Women, giving us a structure led by an experienced women’s football leader who can take us forward and continue our rebuilding journey step by step.”

As managing director, Fraser will have overall responsibility for player recruitment, welfare, medical, operations and facilities for the LFC Women first team, academy and RTC.

He said: “It’s a great opportunity to join one of the biggest clubs in the world. I’m really looking forward to getting started and developing the women’s team further.

“The restructure the club is going through shows its intent and the direction it wants to go in.

“I’ve worked with Matt before at West Ham so hopefully we can continue that great working relationship and take the club forward.

“Without putting too much pressure on, the aim is to get promotion as quickly as possible. We not only want to be playing in the WSL, we want to be competitive in it.”