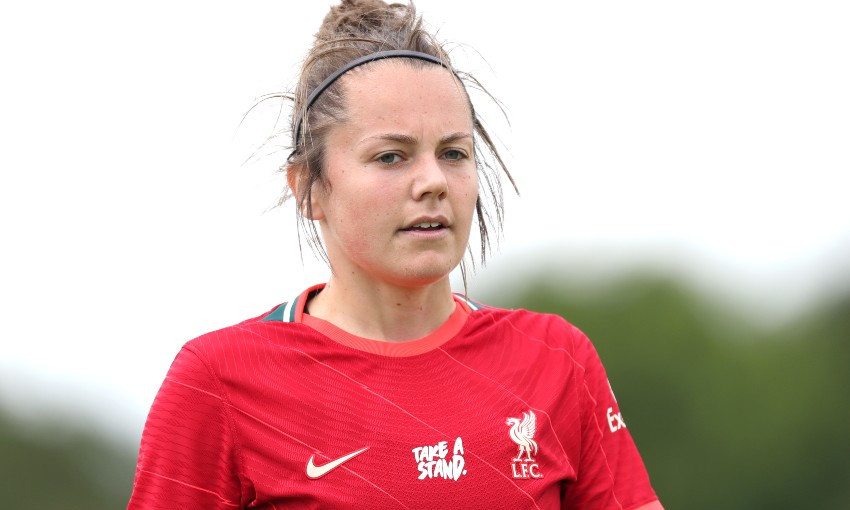 Liverpool FC Women can confirm that Georgia Walters has joined the club on a non-contract basis.

Walters spent much of pre-season with the Reds and has now earned herself a spot in Matt Beard's squad.

Beard said: “Georgia played in a number of our pre-season games and did well.

“She offers something different to the centre-forwards we’ve got at the club. She’s got a lot of experience as well and we’ll just see what happens from here.”

Walters will be a part of the Liverpool squad that travels to Watford for Saturday's Championship match at Vicarage Road.