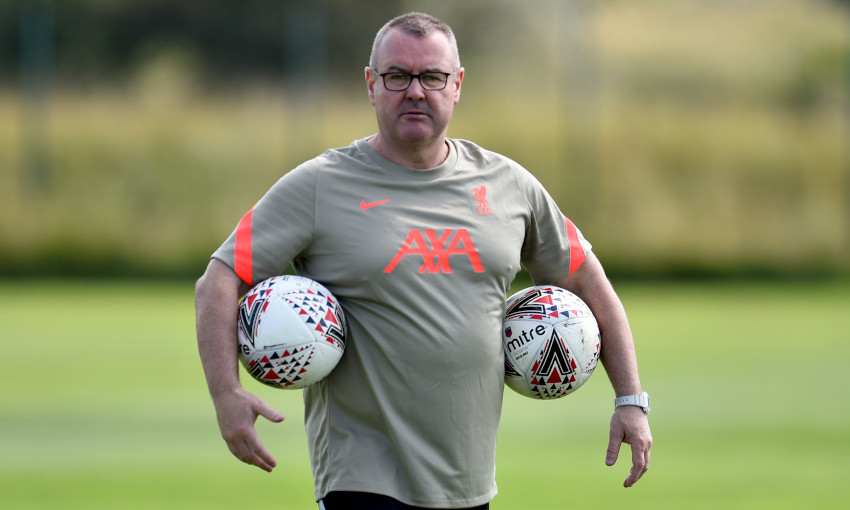 Liverpool FC Women have appointed three new backroom staff members ahead of the 2021-22 season, which starts on Sunday against London City Lionesses.

Paul McHugh, pictured above, has joined the club as a second assistant manager and arrives with 30 years of experience in the women’s and men’s games, both in the UK and overseas.

He spent the last three years as assistant manager with West Ham United Women in the Women’s Super League, where he worked alongside Reds boss Matt Beard, with whom he also spent time at Boston Breakers in the USA.

McHugh also gained more than 15 years’ experience as a squad manager within the Newcastle Football Academy in his native north east, where he had also enjoyed a lengthy semi-professional playing career.

As well as the USA, McHugh has coached in Canada as assistant manager to former Newcastle United favourite Nolberto Solano. 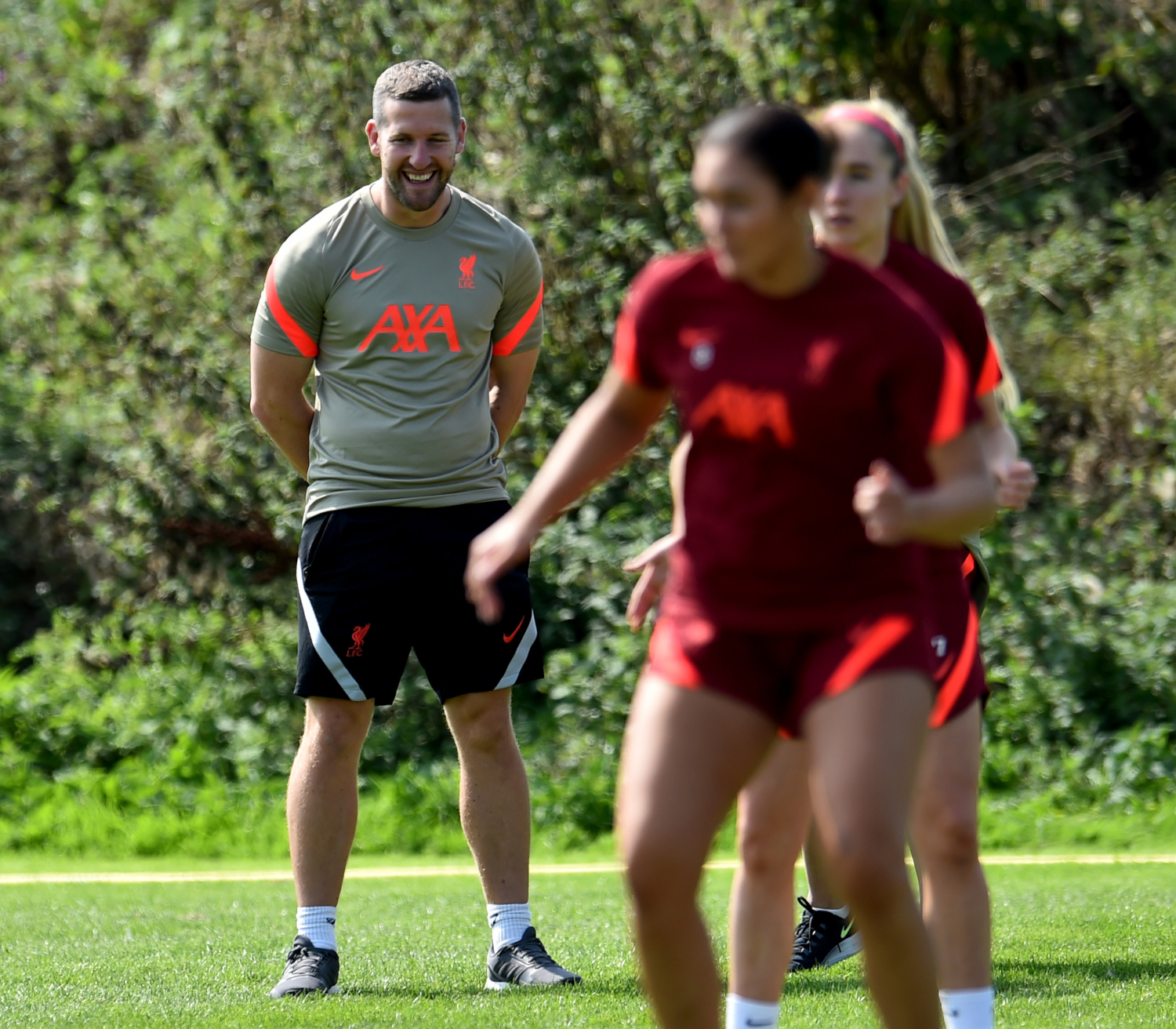 Underwood’s previous role was as lead sports therapist at Bristol City Women, where he spent the past eight seasons gaining experience both in the WSL and the Champions League.

He has also been working as a sports therapist at the Bristol Sports Academy as part of a team providing the medical provision to 550 elite sporting students across 14 different sports academies.

Dr Amelia Woodhouse has also joined the Reds as the new club doctor.

A Manchester-based GP, Dr Woodhouse has considerable experience of the sports world in her work in rugby league with the likes of Warrington Wolves, Oldham Rugby League and the new Women’s Super League. 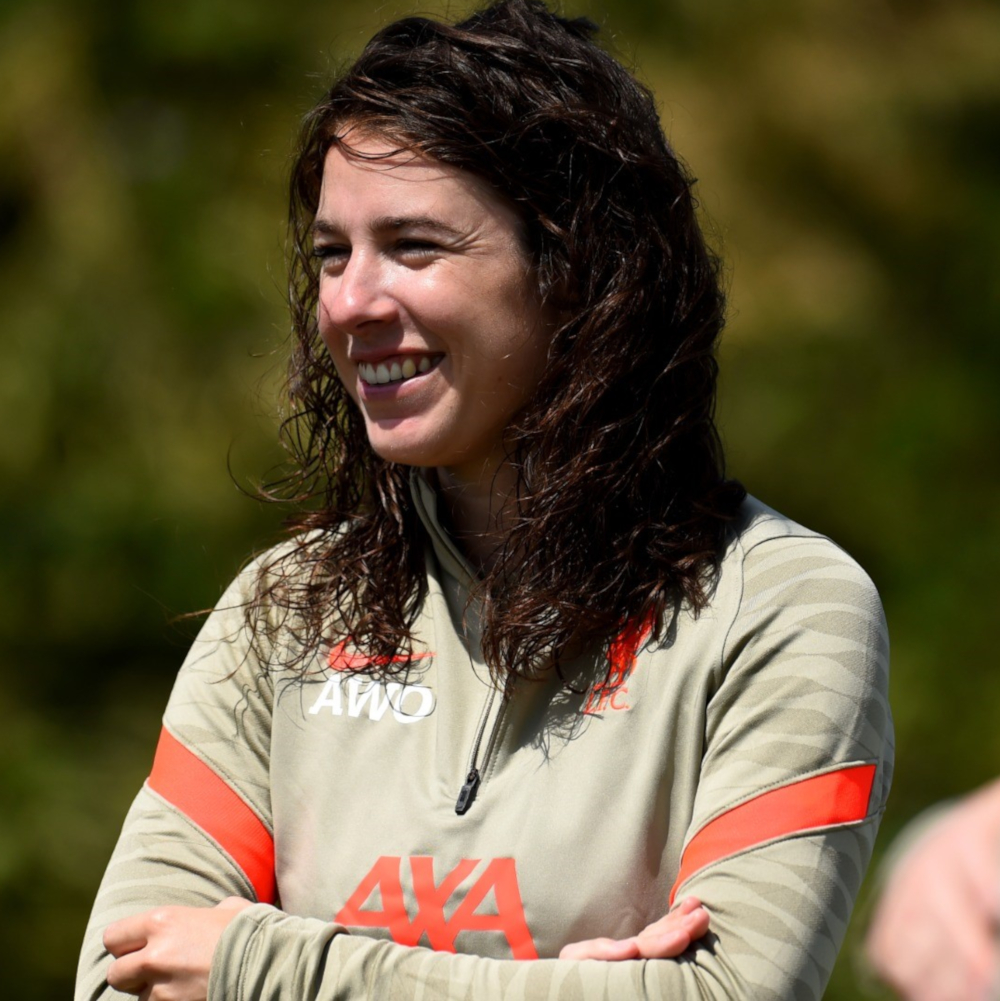 A keen football player and swimmer herself, she has gravitated towards sports in her professional life since an early placement with Leeds Rhinos.

She is also commencing a Masters at Bath University looking at the impact of the menstrual cycle on female footballers.

“I’m delighted to welcome Macca, Chris and Amelia to the club and wish them every success in their roles,” said Beard.

“Strengthening our backroom staff off the pitch is a key part of giving us the best possible opportunity for success on it.”