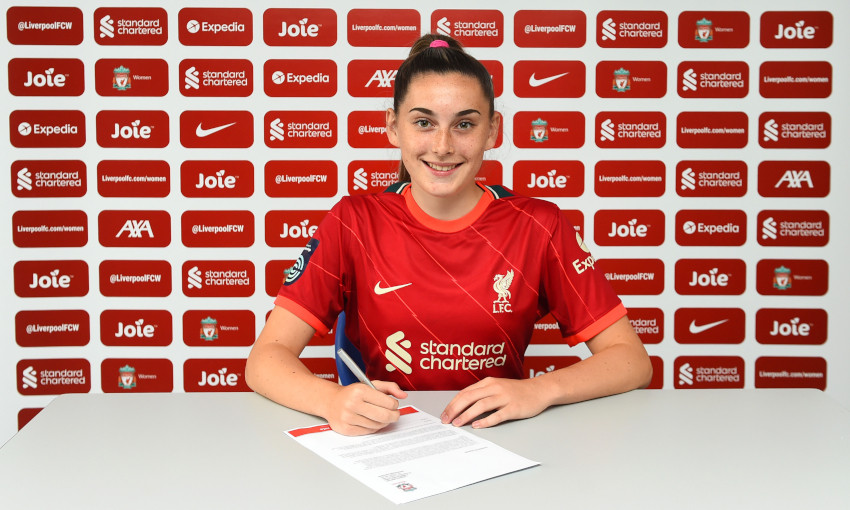 Liverpool FC Women can today confirm the signing of Charlotte Wardlaw on loan.

The 18-year-old joins the Reds for the 2021-22 season from current Women’s Super League title-holders Chelsea.

Wardlaw has been part of Chelsea’s academy since the age of 15 and made her first-team debut as a 16-year-old in 2019. She signed her first professional contract with the Blues earlier this year.

“She’s going to bring versatility; she can play full-back, centre-back, holding midfield. She’ll definitely bring energy, she’s athletic, she can pass the ball and she doesn’t mind putting her foot in.

“She’s going to be a great addition to the squad, she’s just been rewarded with her first contract at Chelsea and they think very highly of her.

“She’s been in and around their first team for over a year now. She’s a player we were monitoring even before I came in here so she’s someone we know well and we’re looking forward to seeing her continue her development here.” 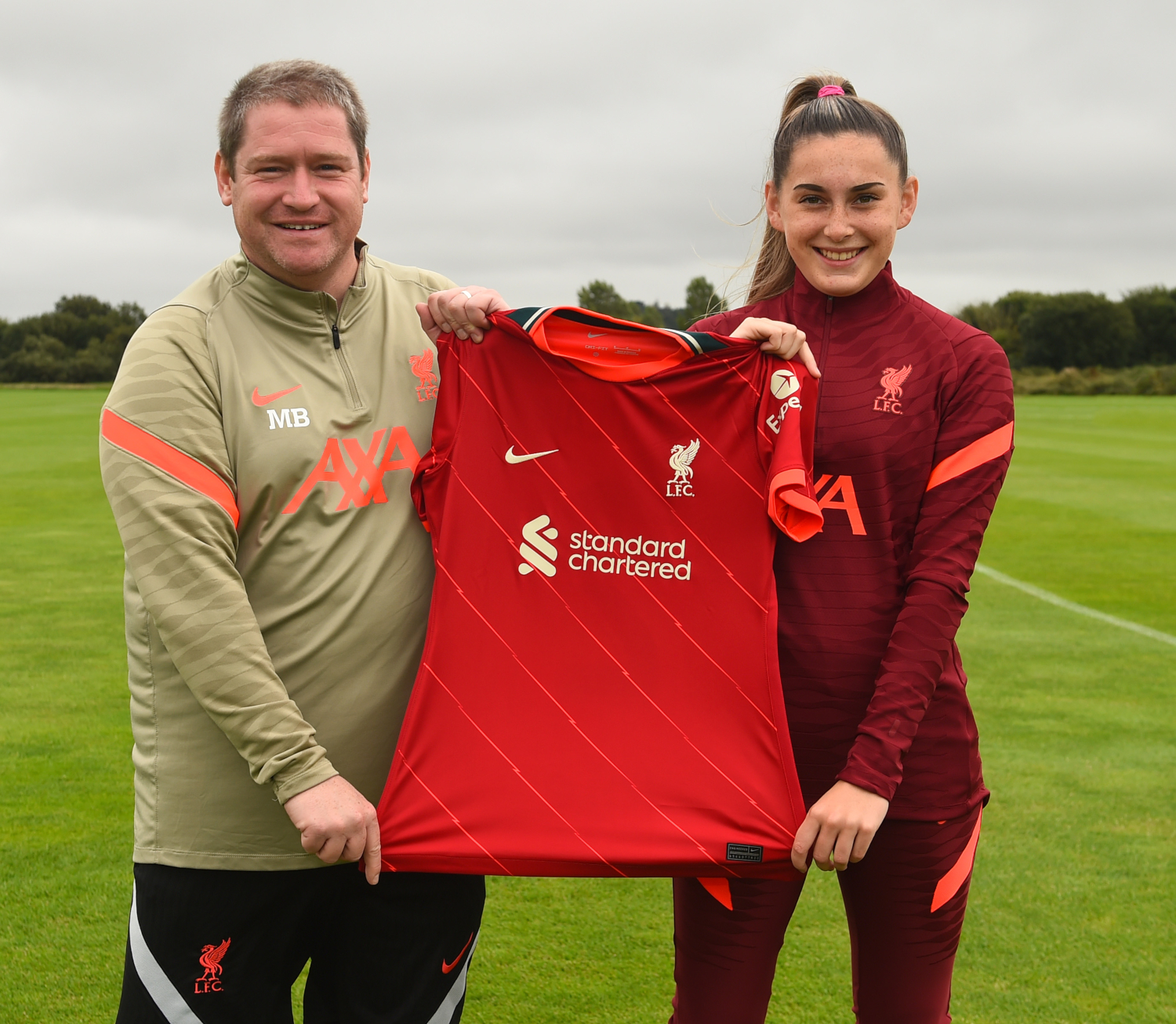 Wardlaw is looking forward to continuing her progression playing Championship football with the Reds.

“I’m so excited,” she said. “It’s a massive club and I’m really honoured to be here to represent Liverpool.

“Matt has set up a team to win and it’s an environment I wanted to be in. I’m looking to get as much game time as possible and put what I’ve been working on into game play, and show people what I can do.”

So, what can LFC Women fans expect to see on the pitch from the club’s new No.2? 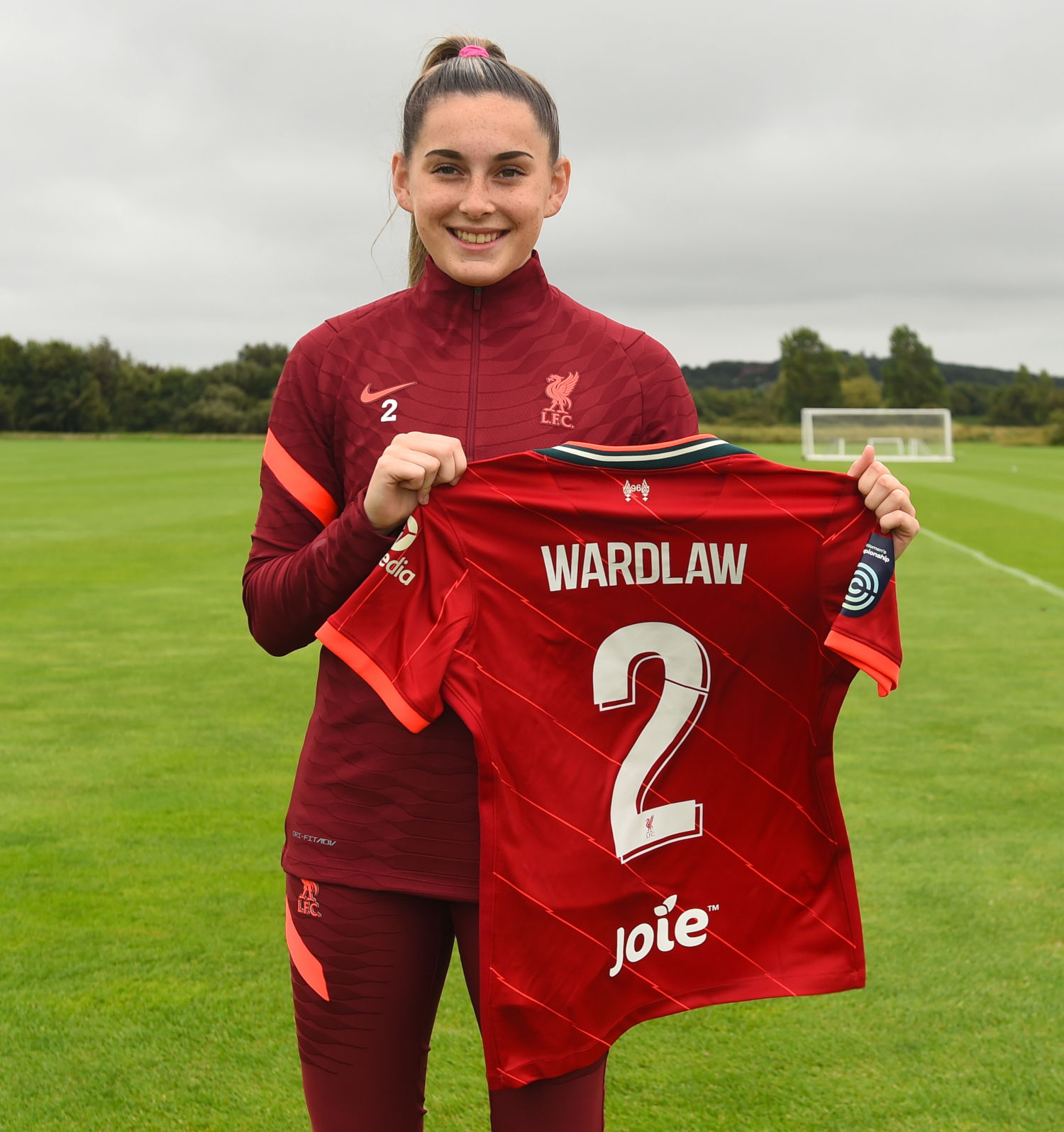 “I like to get on the ball, create goalscoring opportunities but also be composed, chill the game out when it needs to be done. I love defending and I’m quite a tough player so I’ll just do everything for the team,” said Wardlaw.

“The girls have been really welcoming and have helped me settle in and I feel this is the club to be at, at the moment.

“Matt feels like I can contribute something to this team and that’s a big honour for me.”

The Reds will begin their Championship campaign on Sunday August 29 with a 2pm kick-off against London City Lionesses at Prenton Park, with more details and advance tickets on sale soon.

You can already show your support for the team by buying an LFC Women season ticket for you or your family at www.liverpoolfc.com/women-tickets.