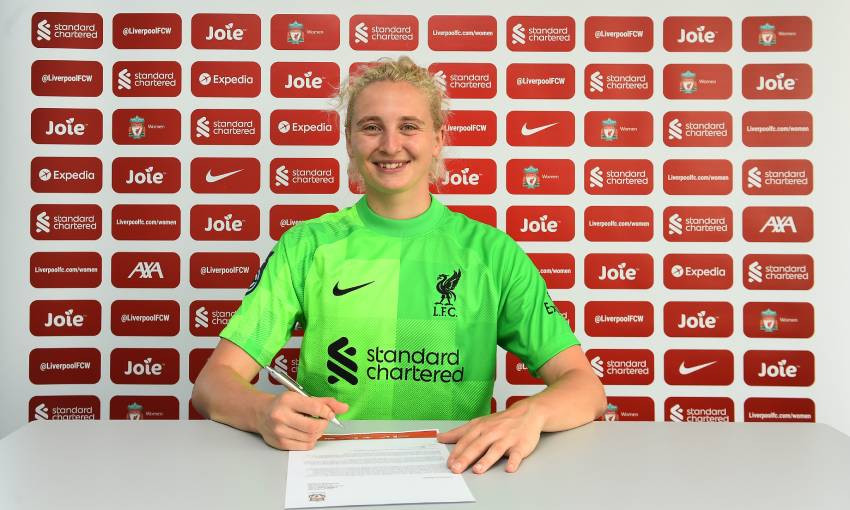 The 22-year-old arrives at the Reds with plenty of FA Women’s Championship experience under her belt, having spent last season playing at Charlton Athletic.

That was also the club with whom she narrowly missed out on promotion to the Women’s Super League in 2018-19 after finishing third in the table.

Startup has also been called up by England at U15, U17 and U19 level and will join Rachael Laws and Rylee Foster in Matt Beard’s goalkeeping group this season.

“I’m delighted for Katie to be here and there’s a good dynamic between the three goalkeepers already.

“Hopefully she can develop further in her career and help us get to where we want to be.

“If you look at all the top teams, they have three top goalkeepers and I think that’s the way it’s going in men’s and women’s football these days.” 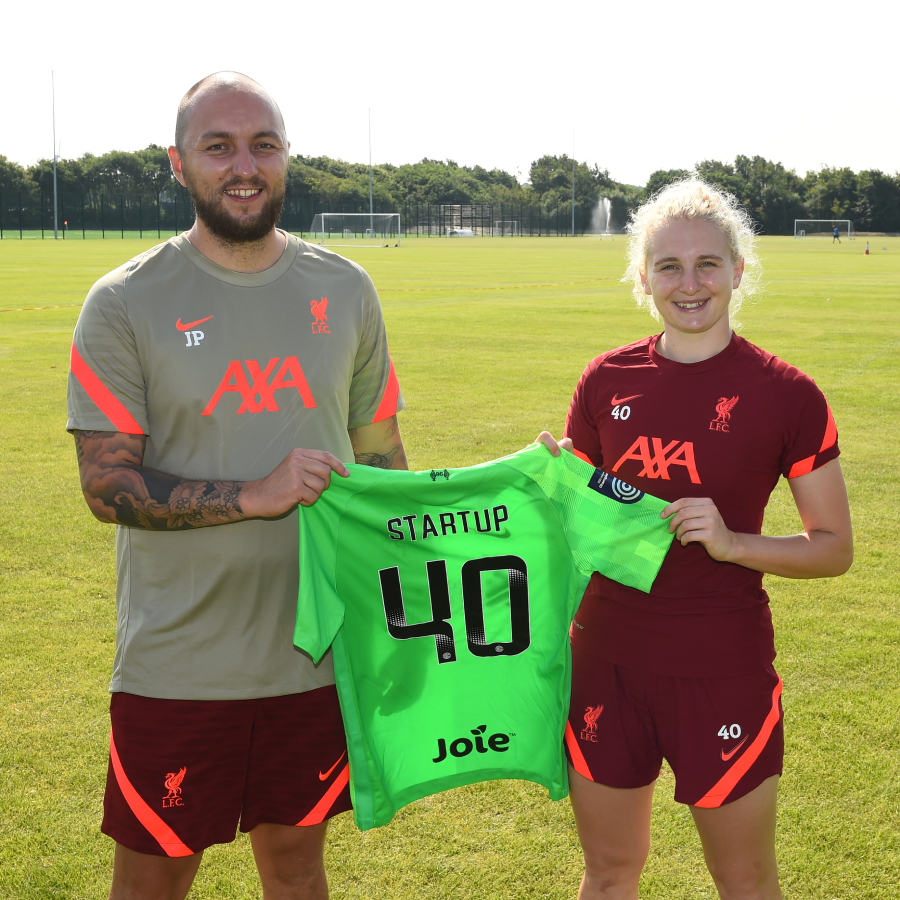 Startup has already settled in well at The Campus training ground and becomes the seventh new player brought in by manager Beard this summer.

She said: “It’s really exciting to be a part of the changes at the club with Matt coming in and to see where this group can take us.

“It’s a really friendly group and the training quality has been great. I had a really positive chat with Matt and Joe the goalkeeping coach before signing, so I knew it was going to be quality.

“I’m really enjoying it already. Obviously it was a positive campaign last season and hopefully we can go one or two steps further this year.”

The goalkeeper is looking forward to soaking up some knowledge from her fellow stoppers, as well as hopefully sharing some of her own experiences.

Startup continued: “I have plenty of experience already in the Championship and I think I can bring that to the team, and they can help me raise my game further.

“I’m excited to work with Rachael and Rylee and hopefully we can help each other as much as we can.”

LFC Women are continuing to build up to the league opener at Prenton Park on Sunday August 29 against London City Lionesses.

Show your support with a Liverpool FC Women season ticket – get yours here.