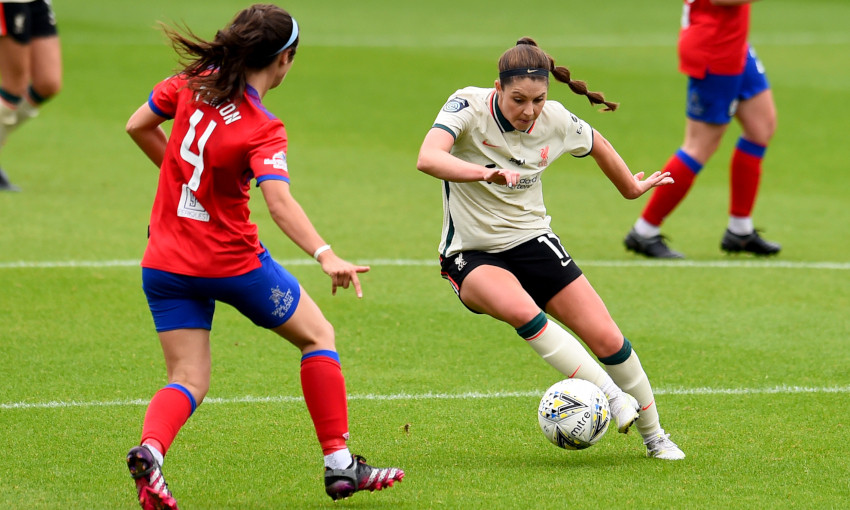 The Reds enjoyed most of the ball in the early stages, but Rachael Laws had to be alert to turn away Leek’s corner, which was diverted goalwards, midway through the first half.

Leanne Kiernan went close to an opener for the hosts shortly before the break, but her shot went narrowly wide and the game remained goalless at the halfway stage.

However, Rovers took the lead with 58 minutes gone as Leek pounced to convert the rebound after Annabel Blanchard’s strike had been saved.

Rachel Furness then tested Eleanor Heeps with a curler from the edge of the area but, soon after, the visitors made it two as Hornby collected a cross inside the box and finished into the bottom corner.