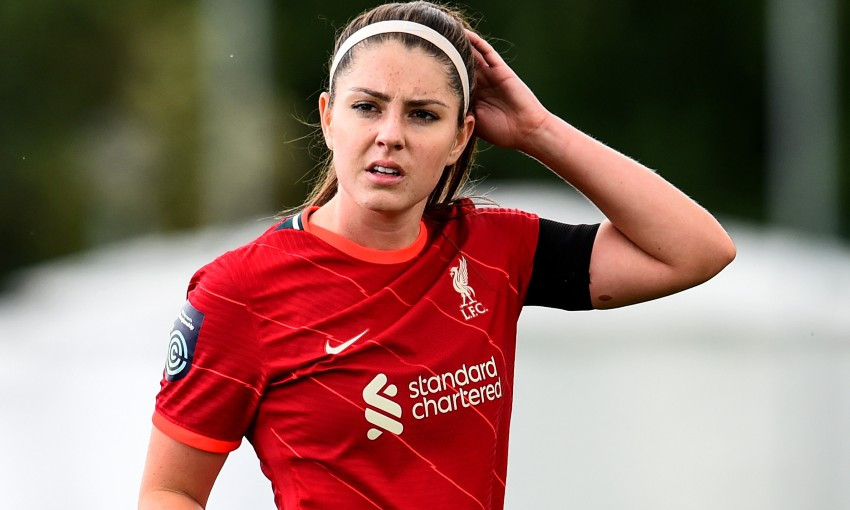 Liverpool FC Women will continue their pre-season preparations with a trip to face Manchester United Women at Carrington on Sunday.

The 12pm BST kick-off follows on from last week’s trip to Leicester City Women, where Matt Beard’s squad got three 30-minute run-outs under their belts.

Highlights of this weekend's behind-closed-doors game, which will be the traditional 45 minutes each way, will be screened on LFCTV on Monday.

Beard said: “It’s another game against top-class opposition and of course against a team with a new manager in place.

“We’ve been working on a number of things in training and integrating our injured players back in, so it will be a good opportunity to put those things into practice.

“It’s going to be another important step for us to be in as good a position as possible going into the season opener against London City Lionesses on August 29.”