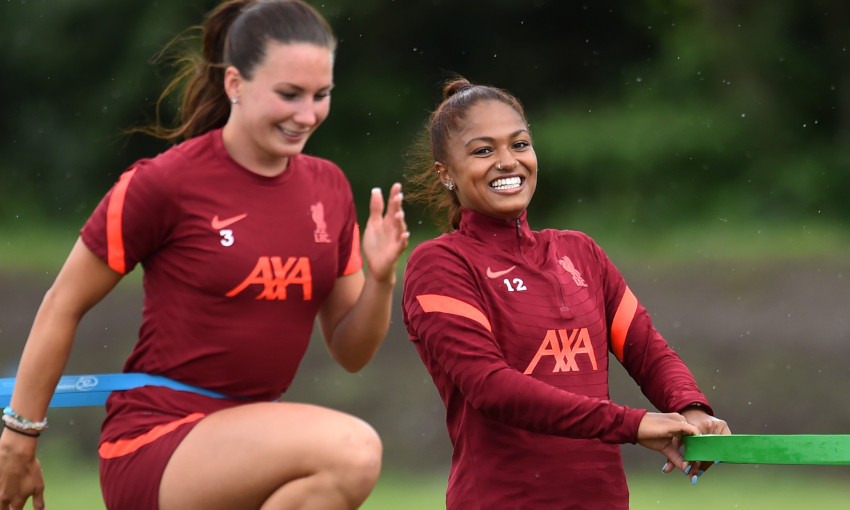 With a month to go until their campaign begins, Liverpool FC Women are continuing to step up their preparations in pre-season training.

Matt Beard's side braved the thunderous conditions on Wednesday afternoon to put in more hard yards in their build-up to the FA Women's Championship opener.

The Reds now know they'll be hosting London City Lionesses to kick off 2021-22, with the game to be played on the weekend of August 28/29.

Check in on their ongoing pre-season efforts in our latest gallery from Solar Campus below... 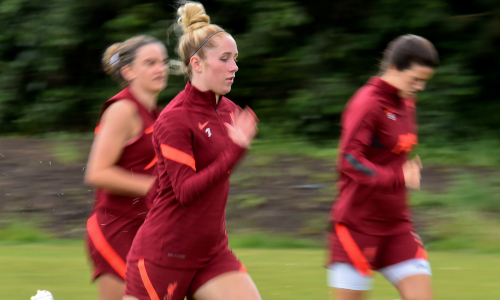 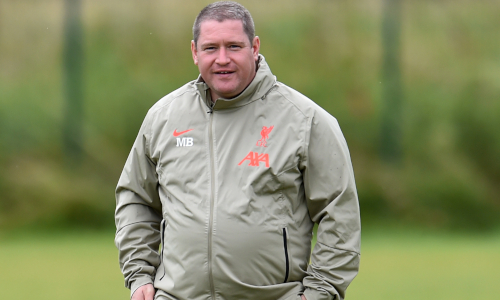 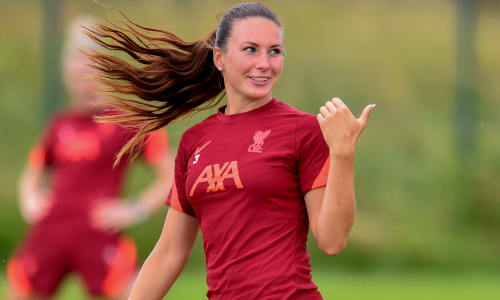 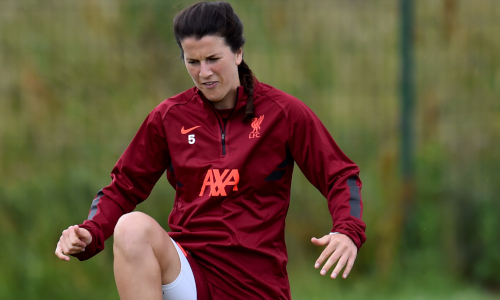 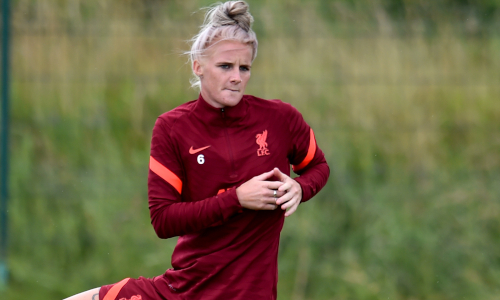 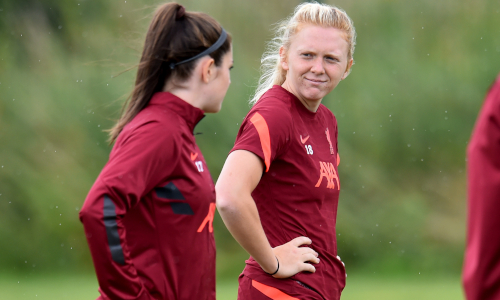 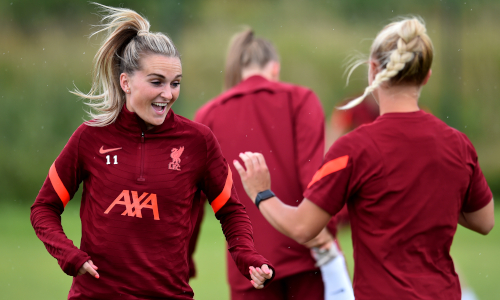 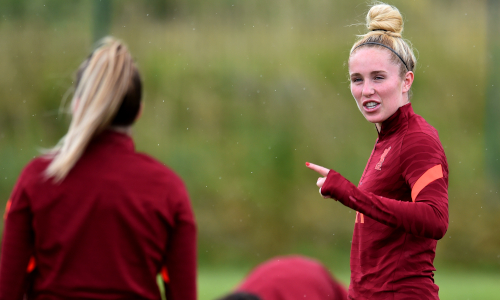 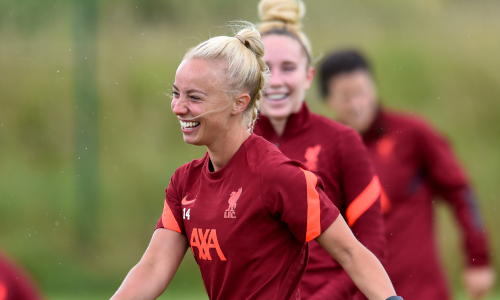 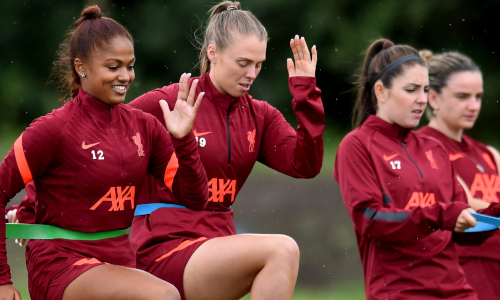 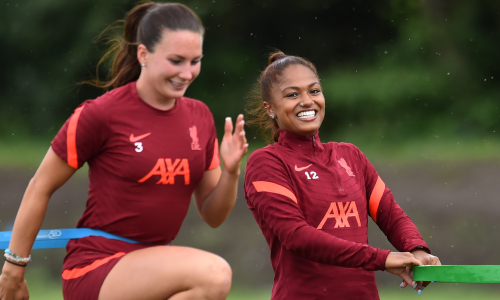 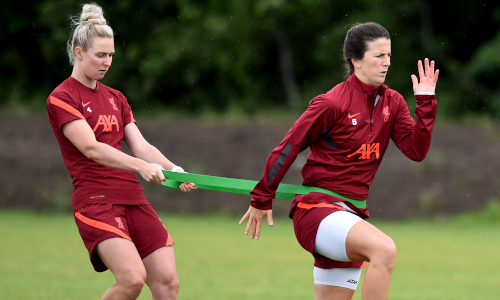 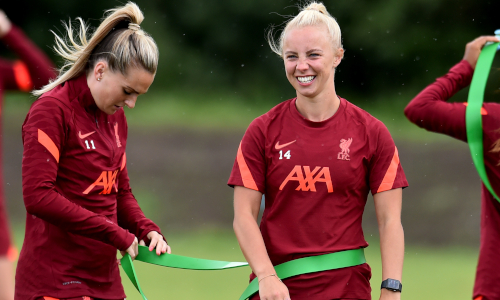 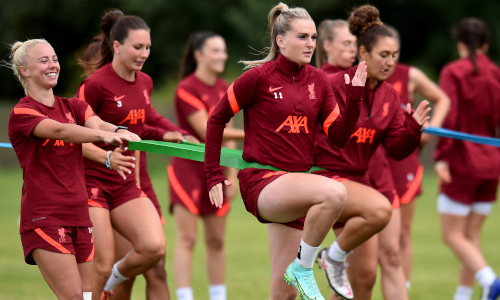 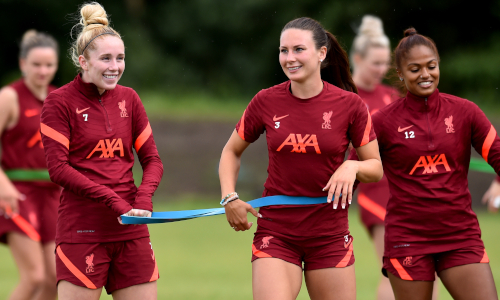 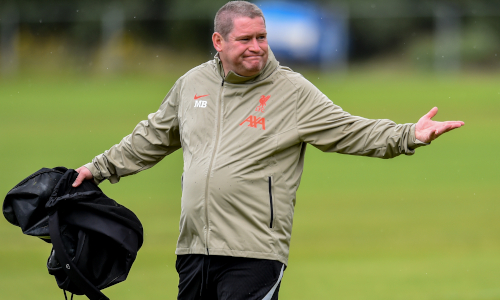 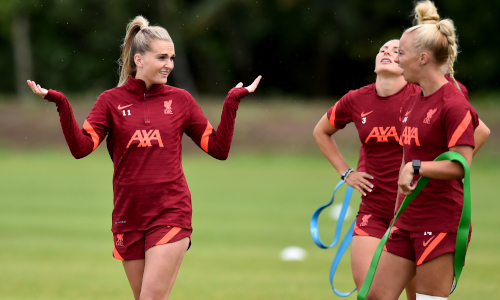 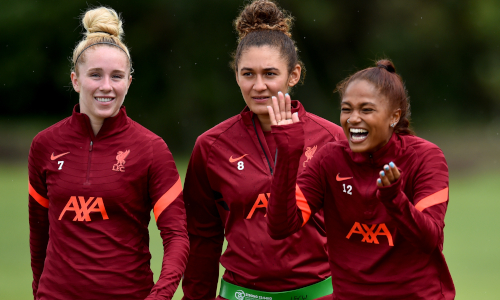 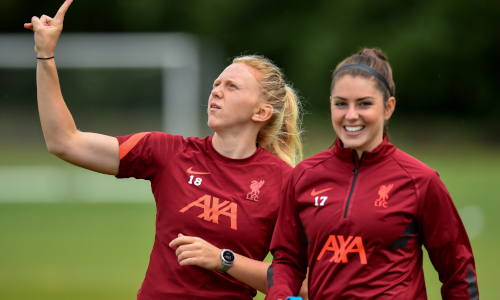 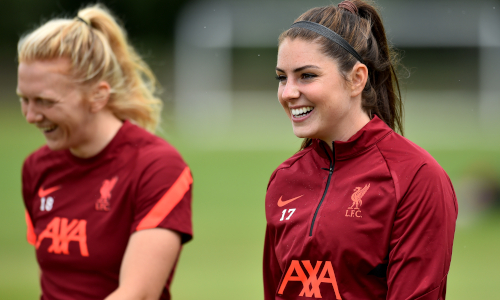 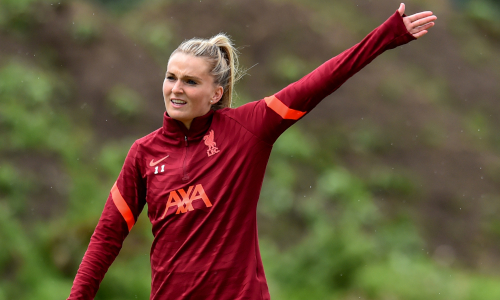 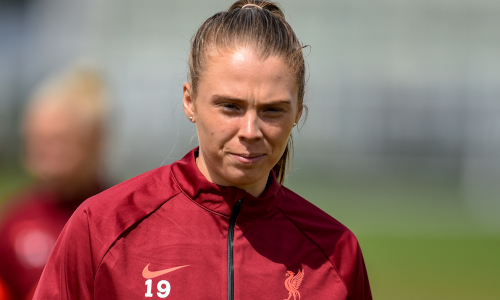 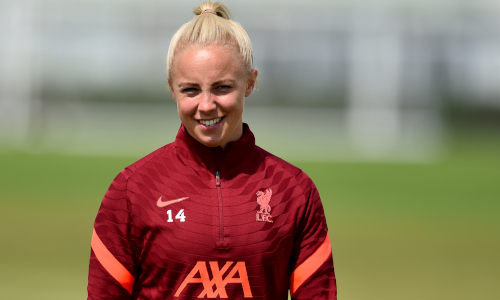 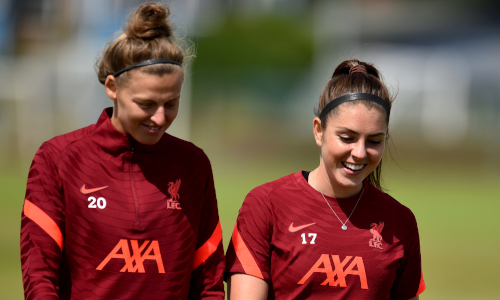 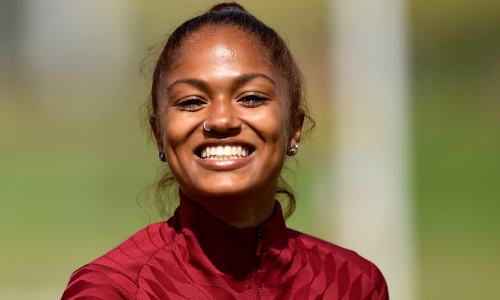 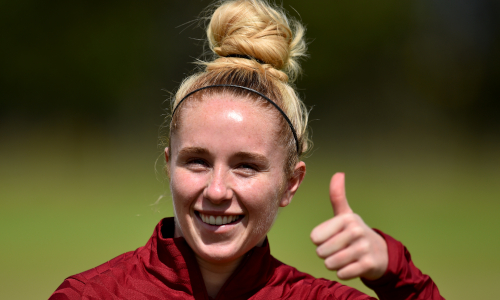 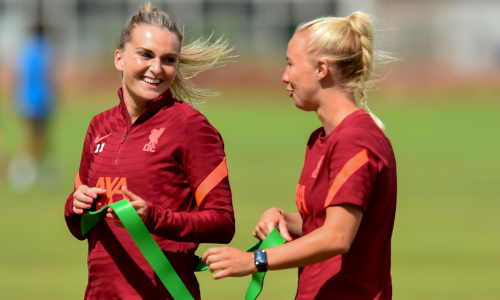 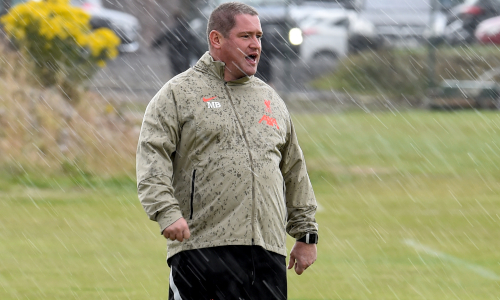 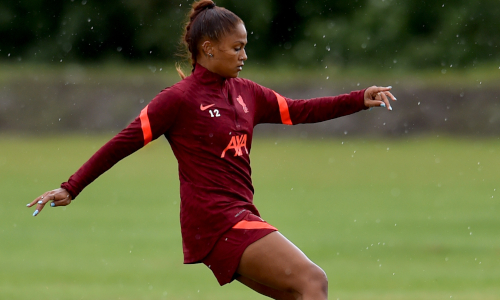