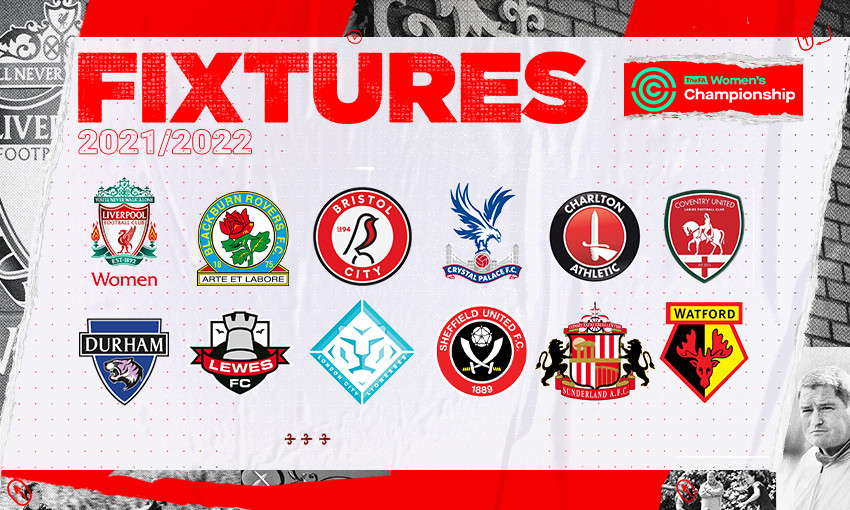 The Reds will begin their push for promotion to the top flight with a home game against London City Lionesses late next month.

After a subsequent trip to newcomers Watford, Matt Beard's side then have two more home matches – versus Bristol City and Crystal Palace – in the campaign's opening weeks.

"I'm delighted we're going to have a home game to start the season, especially as it looks like we'll be able to welcome fans back to Prenton Park," said Beard.

"I've been impressed by London City since Mel [head coach Melissa Phillips] took over. They've improved under her and they've invested in their training facilities and in good new players.

"So we know it will be a tough start, but we know what our goal is this season and we want to hit the ground running. All we can do is make sure we're prepared for the Lionesses and we won't look any further than that."

See LFC Women's schedule for the league season below, with confirmed dates and kick-off times to follow in due course.

All fixtures are subject to change.

More information regarding season tickets and match tickets will also be released in due course.