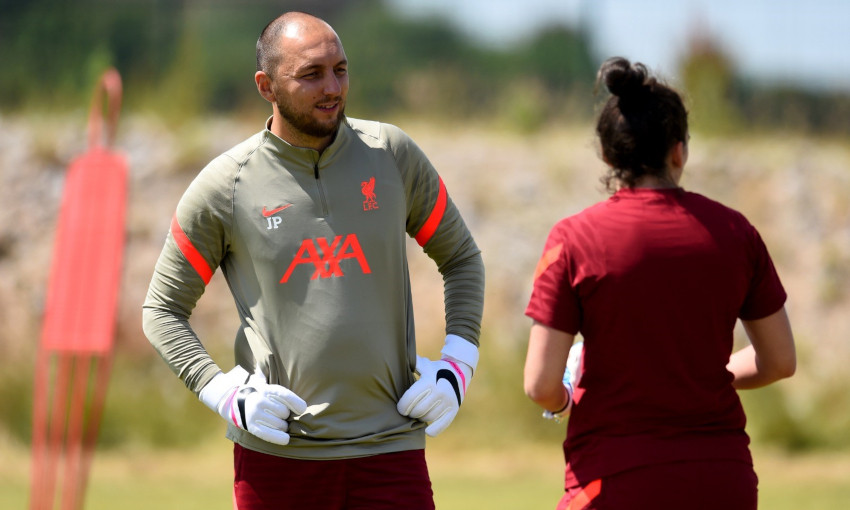 Liverpool FC Women are preparing for the upcoming season with a new goalkeeping coach in place.

Joe Potts has returned to the club after a lengthy previous stint before his departure to work in the men’s game, most recently at Salford City and AFC Fylde.

The 29-year-old reunites with Reds manager Matt Beard, with whom he won two Women’s Super League titles at the club back in 2013 and 2014.

“I was here for six years with Beardy, starting around 2012,” said Potts. “We obviously had the two league titles as well as a stint in the Champions League.

“Obviously I was a young coach then so I’ve gained lots more experience and now come full circle and come back again.”

As a young player, Manchester-born Potts came through the ranks at Blackburn Rovers and later Blackpool but made an early move into coaching, and is now working towards his UEFA A licence. 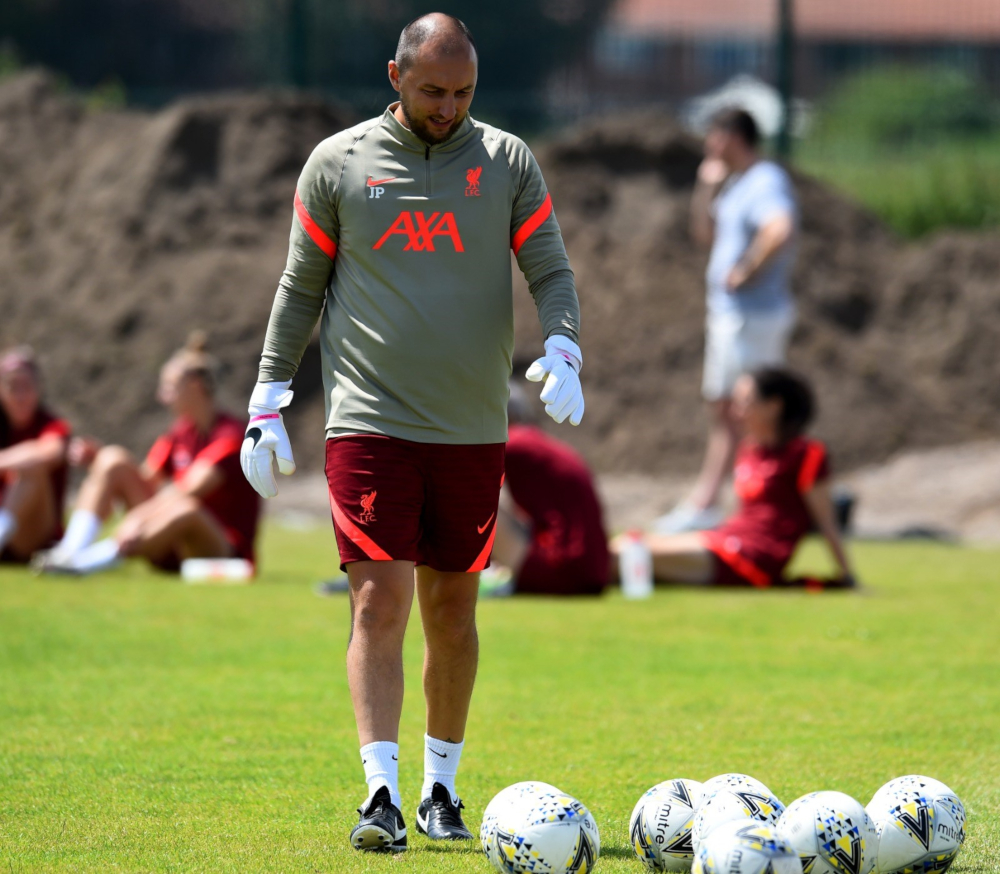 “I’ve got 10 years’ experience in the women’s and men’s game now, as well as good relationships with the other goalkeeping staff at LFC with John [Achterberg] at the first team and Mark [Morris] at the Academy.

“They’ve kept tabs on my coaching career since I left Liverpool, including when I took a year out to travel round clubs, build relationships and speak with other people in my role to gain as much knowledge as possible.

“It was a very easy decision to come back to work with Beardy, he’s done a lot for me both professionally and personally.”

Potts will have two strong goalkeepers to work with in the shape of Rachael Laws and Rylee Foster, with the latter soon to return to pre-season from a camp with the Canada national team.

“I know Lawsy well from her first stint here and she’s gained a hell of a lot of experience since then so I’m looking forward to seeing her development,” he said.

“She came in on loan back then and did a brilliant job when we needed her in a title-winning team, so she has that experience.

“I’ve only spoken with Rylee on the phone so far and seen clips but the staff think very highly of both ‘keepers. So I’m looking forward to getting going.”

Potts takes over his role from Jen Herst, who is now working with the Wales national team.