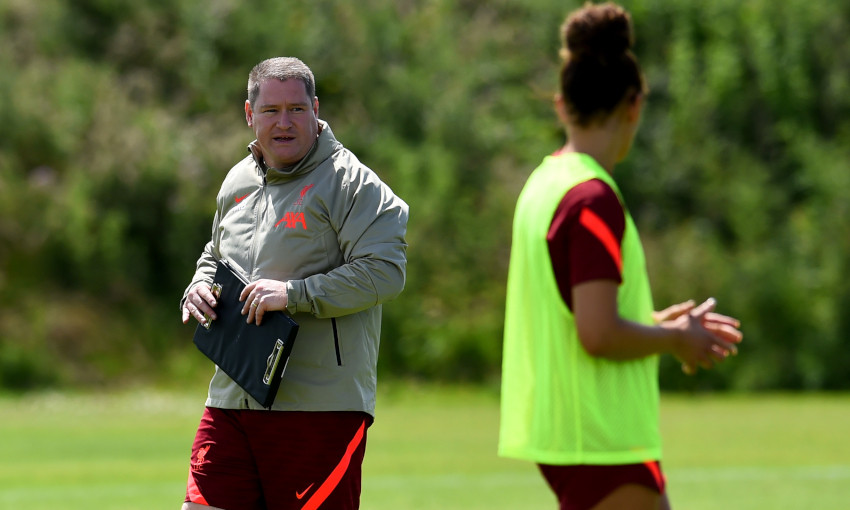 Liverpool FC Women will begin their pre-season campaign with a fixture against AFC Fylde Women on Sunday July 18.

The 60-minute game will kick off at 2pm BST at the Reds’ training base at The Campus in Wallasey.

While the game will be behind closed doors, fans will have the opportunity to follow the action with live screening available on the LFC Women Facebook and Twitter pages, the LFC YouTube channel, LFCTV GO and LFCTV.

Although pre-season is primarily about the squad gaining fitness and sharpness, it is hoped the coverage will allow supporters a chance to get to know this year’s squad, especially some of those who have joined in the summer window.

AFC Fylde are members of the FA Women’s National League, the division below the Championship where the Reds play.

Further fixtures against several Women’s Super League clubs will be announced in due course.