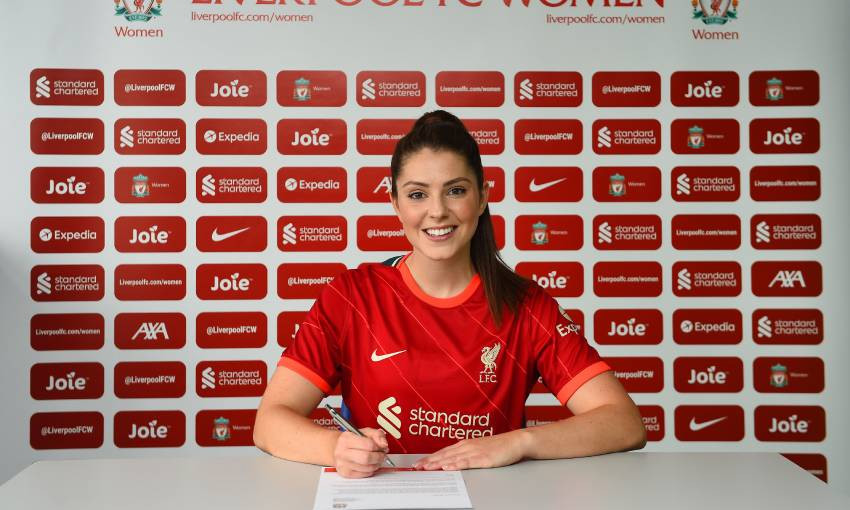 Liverpool FC Women can confirm the signing of Carla Humphrey.

The 24-year-old midfielder joins the Reds from Bristol City, where she spent four seasons in the Women’s Super League and made 76 appearances.

Having emerged from the Arsenal Centre of Excellence, she has also represented England at all levels up to U23.

“She sees pictures a lot of people don’t see and especially if you’re playing against a block, she’s going to be valuable in those tight spaces and creating goalscoring opportunities.

Humphrey met up with the LFC Women squad this week as they returned to pre-season training and spoke of her delight at joining the club.

“Training’s been great and the girls have really helped me settle in. I knew a couple of them before and have played with some at other clubs, so I’m just excited to play with them.

“I’m quite a creative midfielder. I like to get forward and link in with the players and create chances, and that’s what I want to bring to the team.

“I can play anywhere in midfield, I don’t really have a preference, and I’ll give it my all and fight for the team.” 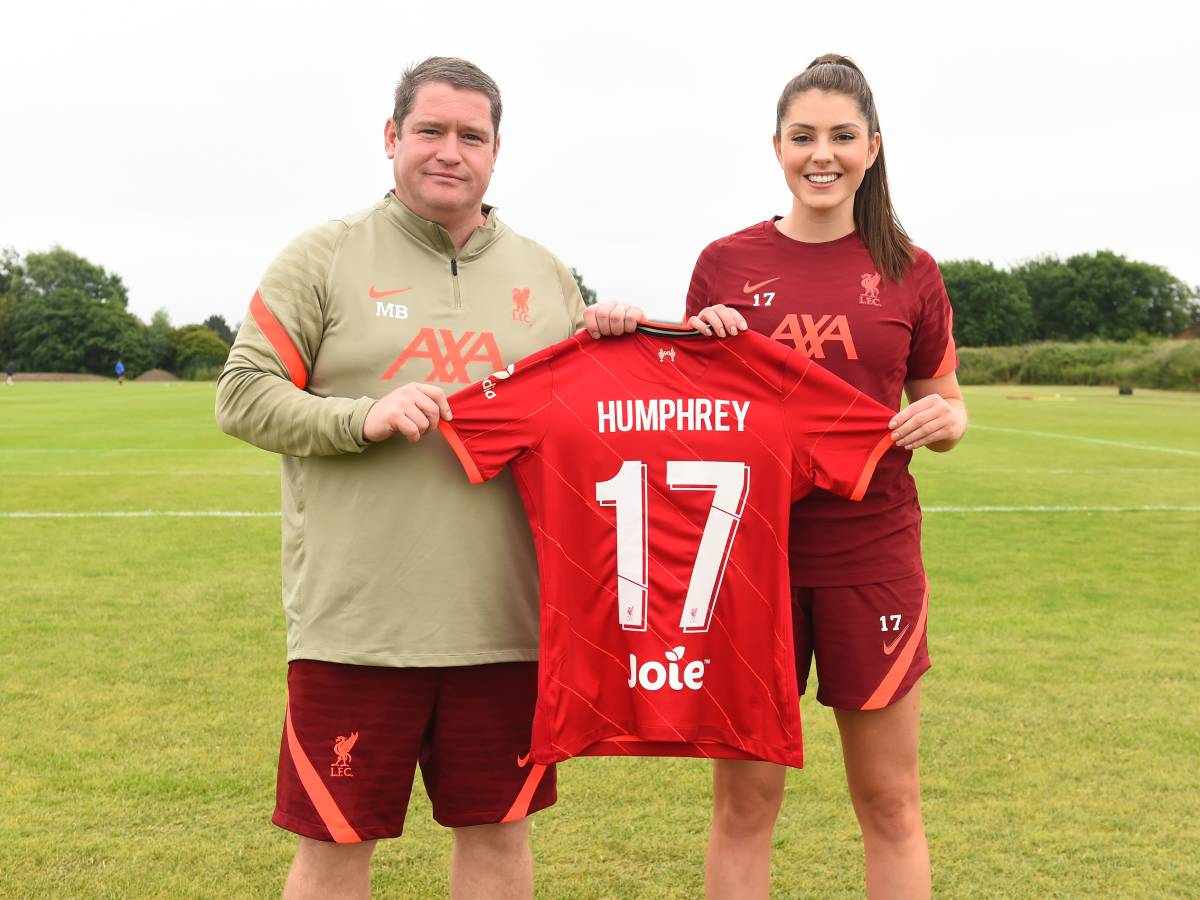 Humphrey will reunite with Reds boss Beard, who worked with her at Bristol City in the second half of last season.

She continued: “I worked with Matt at Bristol City and he was great for me personally. In such a short space of time he improved me massively. I think if he did that in that short time, then what can he do in a full season?

“He was great for me and I jumped at the chance to work with him again. Also, to be at a club like Liverpool, it just felt like the right fit.”