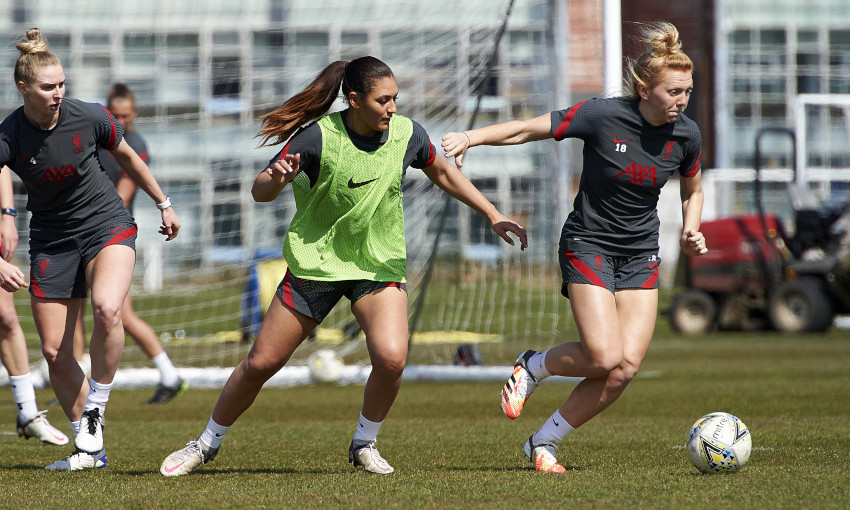 Liverpool FC Women will begin their 2021-22 FA Women's Championship season on the weekend of August 28/29.

The start date for the next campaign was announced on Monday morning.

The Reds will compete against 11 other sides in the second tier as they seek promotion back to the top-level FA Women’s Super League.

Fixtures will be announced here on Liverpoolfc.com in due course.