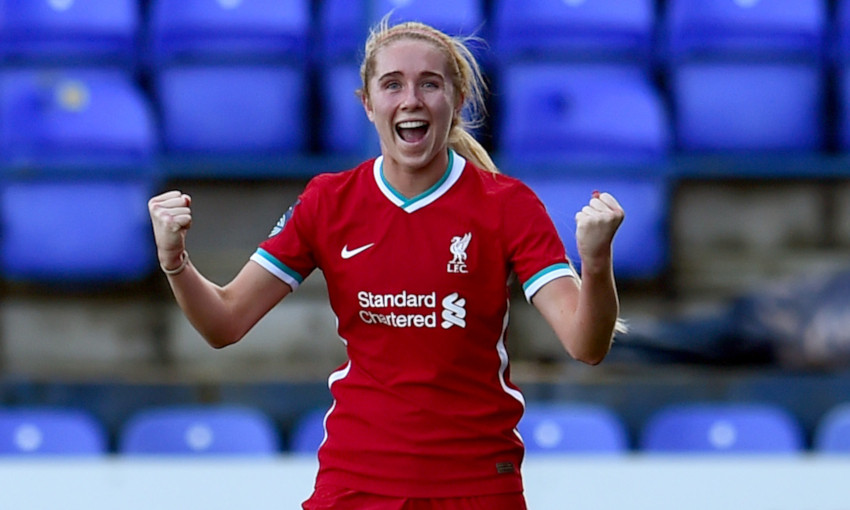 Missy Bo Kearns has been voted the Standard Chartered Women's Player of the Season for 2020-21.

Home-grown, 𝑻𝑨𝑳𝑬𝑵𝑻! 👌 A standout season from one of our own. Congratulations on being voted the @StanChart Player… https://t.co/B8kvGeaUig

After a mixture of substitute outings and starts during the first half of the campaign, Kearns became a regular from the New Year onwards to help the Reds chalk up an eight-game unbeaten run to finish the FA Women’s Championship season.

She netted against eventual champions Leicester City at Prenton Park in January and then versus Blackburn Rovers at the same ground two months later.