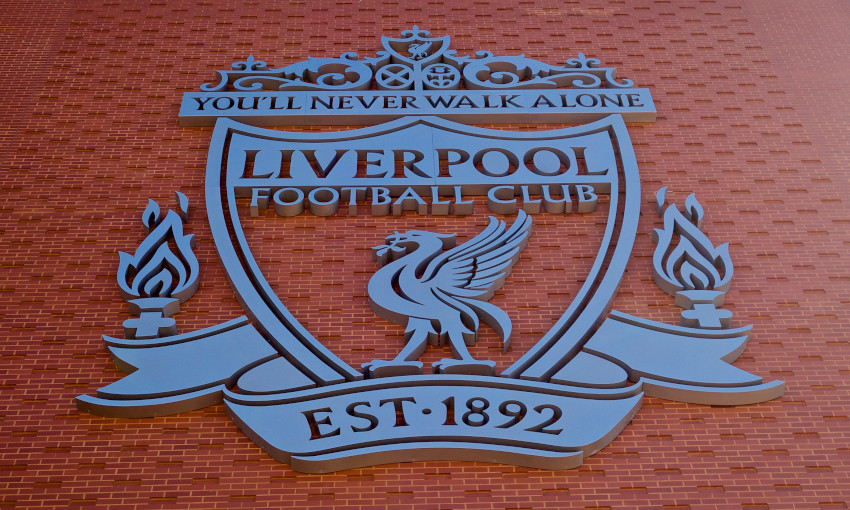 Video: Behind the scenes of LFC Women's home kit shoot

Liverpool FC Women can today confirm the departure of a number of players from the club as they reach the end of their contracts.

A total of five players will move on from the Reds when their deals run out at the end of June.

Midfielder Amy Rodgers leaves the club after 50 appearances and four goals during five years with the team following her emergence from the LFC Women Academy. 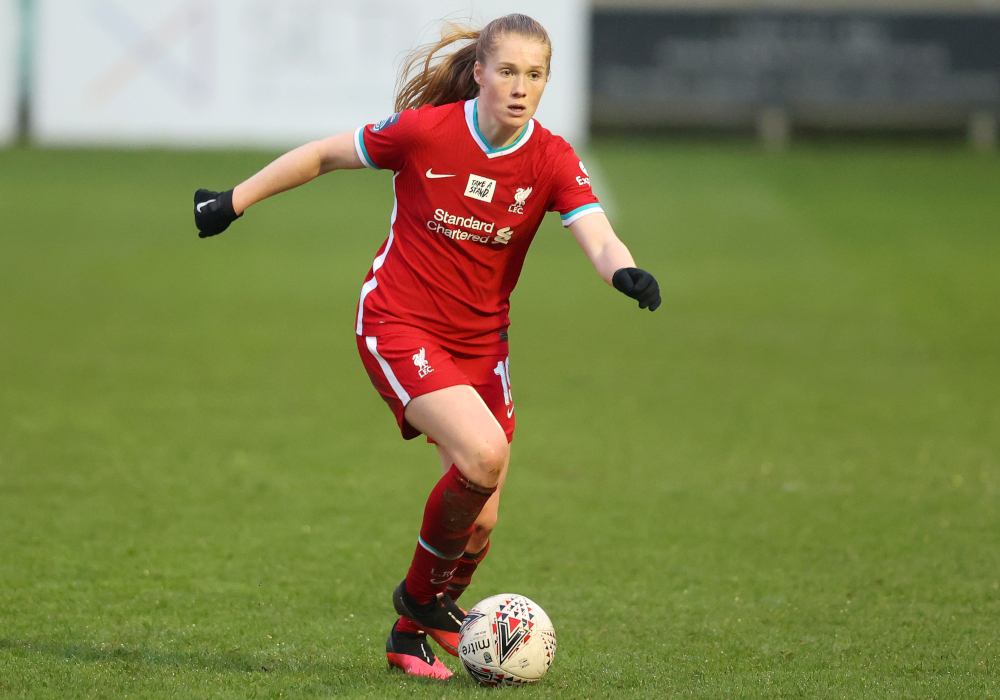 Forward Jess Clarke made 68 appearances and scored 10 goals after arriving from Notts County in April 2017. 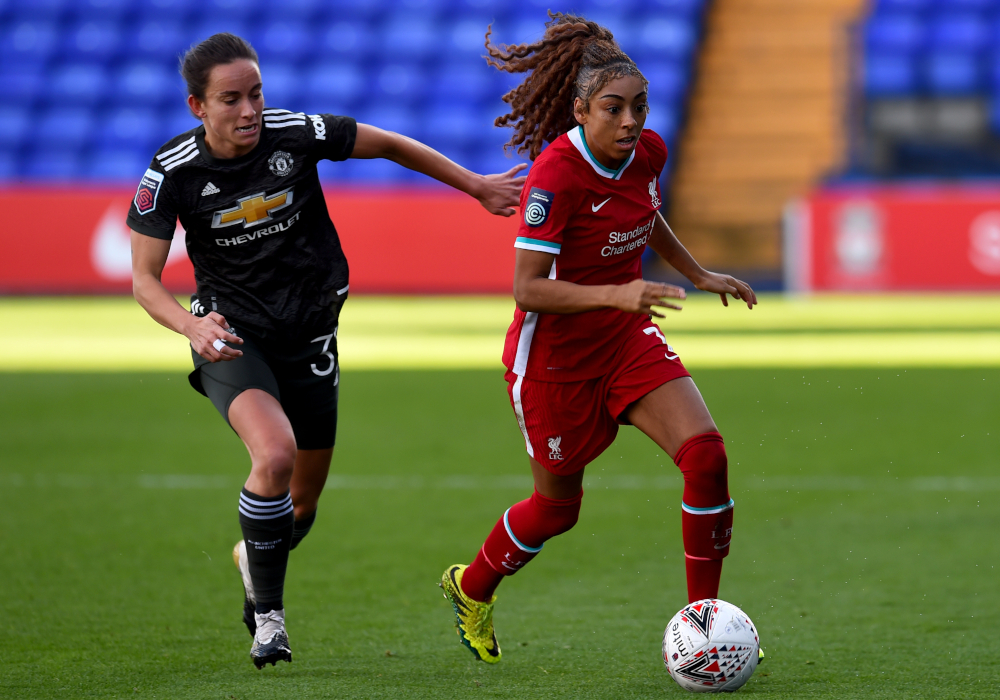 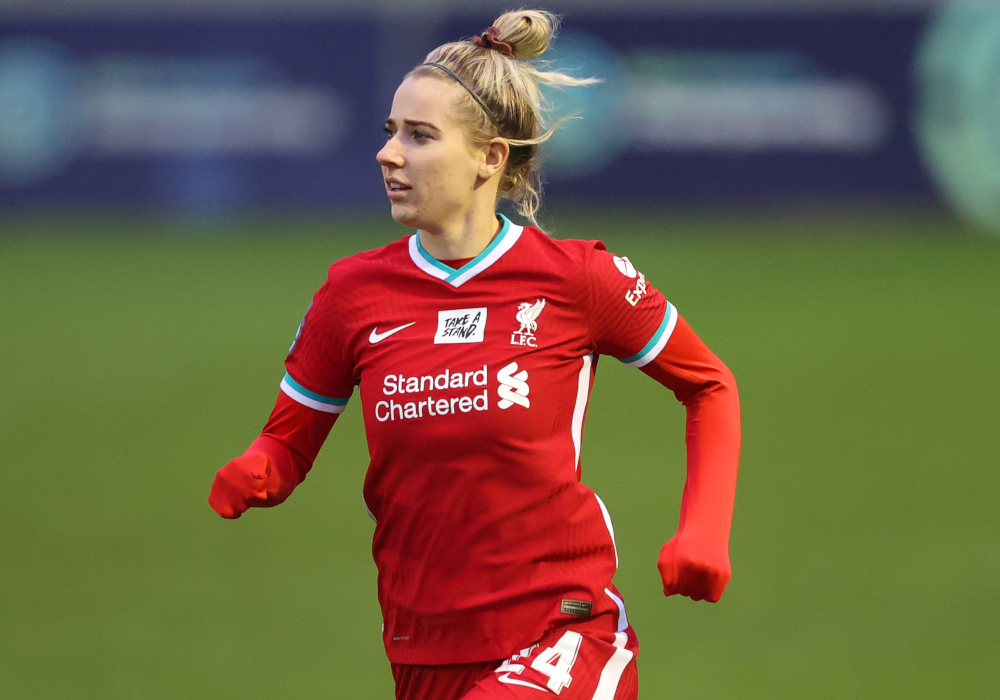 Becky Jane played 36 games and scored three goals in her two years on Merseyside, having moved to the wing from full-back this season. 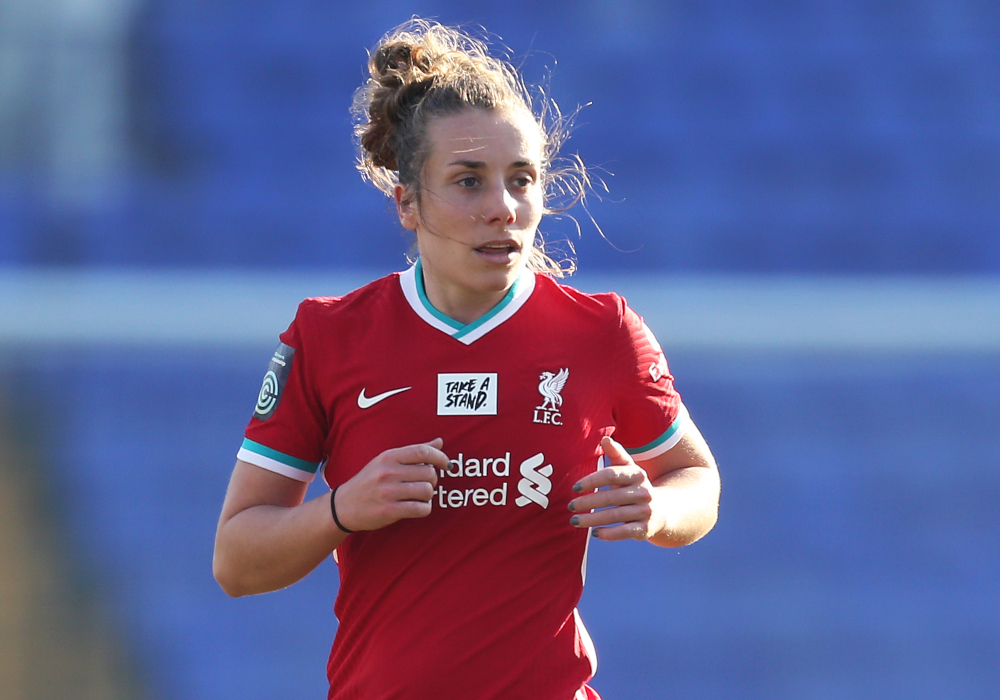 And striker Amalie Thestrup arrived from AS Roma last summer and clocked up 21 appearances and four goals in 2020-21. 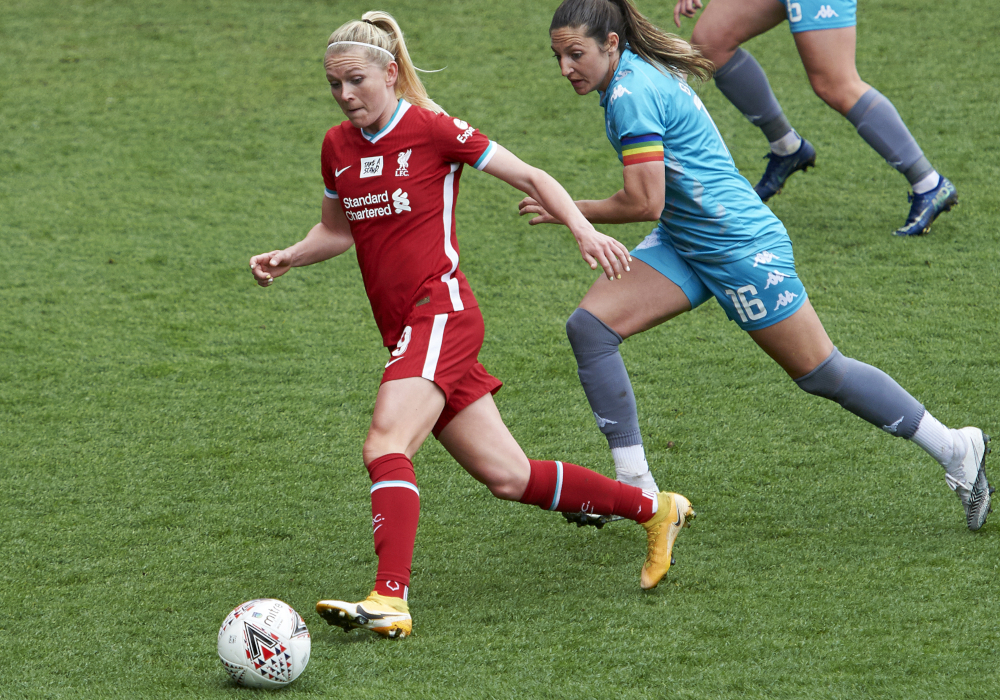 Everyone at Liverpool FC thanks Amy, Jess, Kirsty, Becky and Amalie for their contributions during their time at the club and wishes them all the very best for the future.

A spokesperson for LFC Women thanked all the players for their contributions during their time with the Reds: “These are always difficult decisions and we would like to thank all our departing players for their efforts.

“We will continue to follow their progress and wish them every success in their future careers.”

The club would also like to offer best wishes and thanks to goalkeeping coach Jen Herst, who is taking up a new opportunity with the Football Association of Wales. 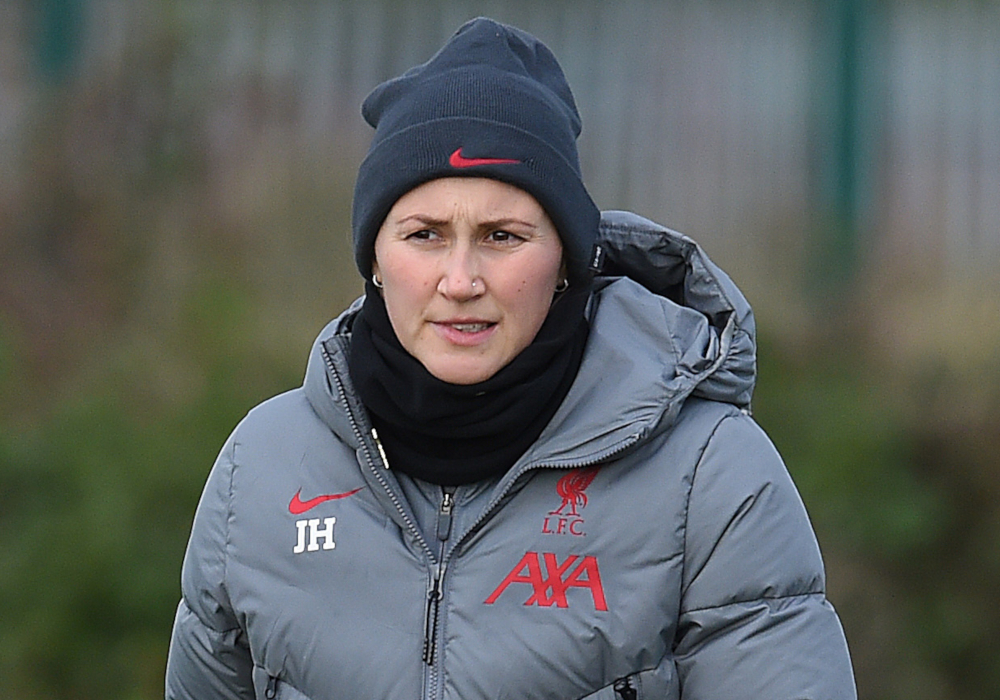 Herst joined the Reds from Everton two years ago and her work with first-team ‘keepers Rachael Laws and Rylee Foster helped the team concede just 15 goals in the FA Women’s Championship last season, the joint-best in the league.