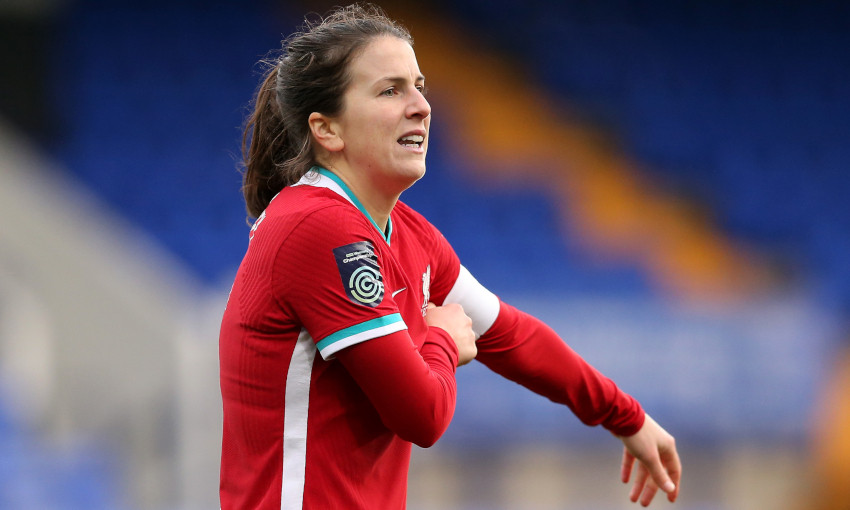 Liverpool FC Women captain Fahey is one of five contenders nominated for the Women’s Championship Player of the Season accolade.

Babajide’s excellent volleyed finish in the 2-2 draw at Lewes FC in November is in the running for Goal of the Season in the division.

And Foster’s brilliant stoppage-time penalty save – and brave block on the rebound – against Sheffield United last month is among the candidates for Save of the Season.

Cast a vote for the Reds here.