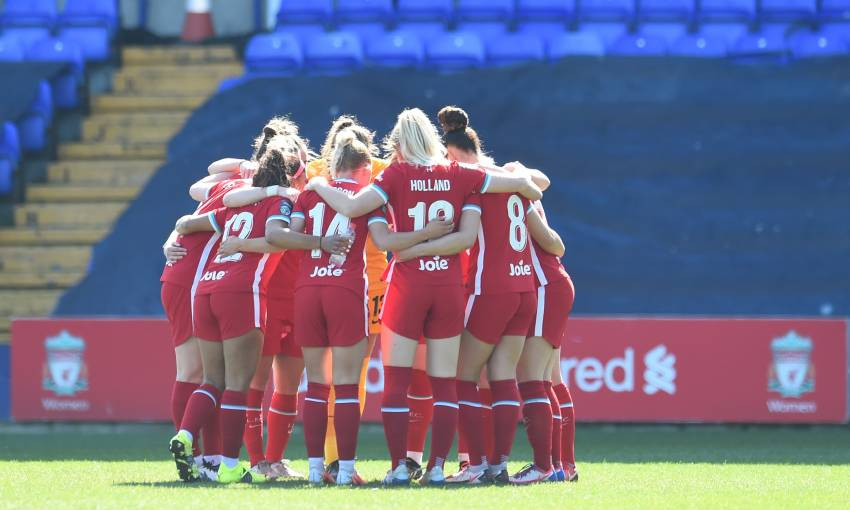 Liverpool FC Women's final game of the season on Sunday will be broadcast live on the FA Player.

The Reds finish their FA Women’s Championship campaign with a home fixture against London City Lionesses at Prenton Park, with kick-off at 2pm BST.

Fans can watch the game for free on the FA Player once they register.

Liverpool currently sit third in the league standings, just a point behind Durham Women and three ahead of fourth-placed Sheffield United.