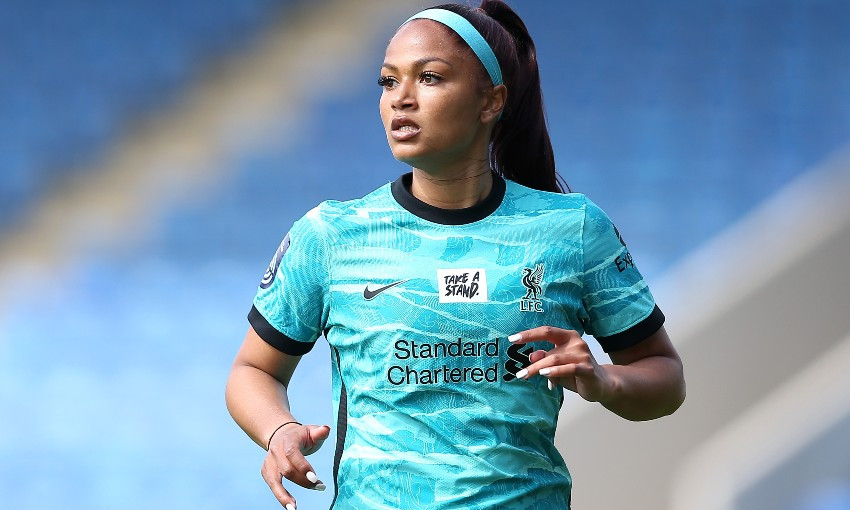 Vote for April's LFC Women Player of the Month

The Reds full-back was dismissed in the final minutes of the FA Women's Championship game for a handball which was deemed to have denied Sheffield United a goalscoring opportunity.

A subsequent penalty was brilliantly saved by goalkeeper Rylee Foster, who bravely blocked the follow-up as well, maintaining a 1-0 victory for Amber Whiteley's side.

LFC Women appealed the decision using video evidence on the basis Hinds had been pushed and the ball had hit her shoulder, not her hand. That appeal has now been upheld and the red card rescinded.

LFC Women will finish their season on Sunday with a home fixture against London City Lionesses, a game for which Hinds will now be available.

Hinds said: "I'm absolutely delighted about the result of the appeal, especially since I will now be available to play in our last game of the season. I want to thank the club staff for supporting me in the appeal."