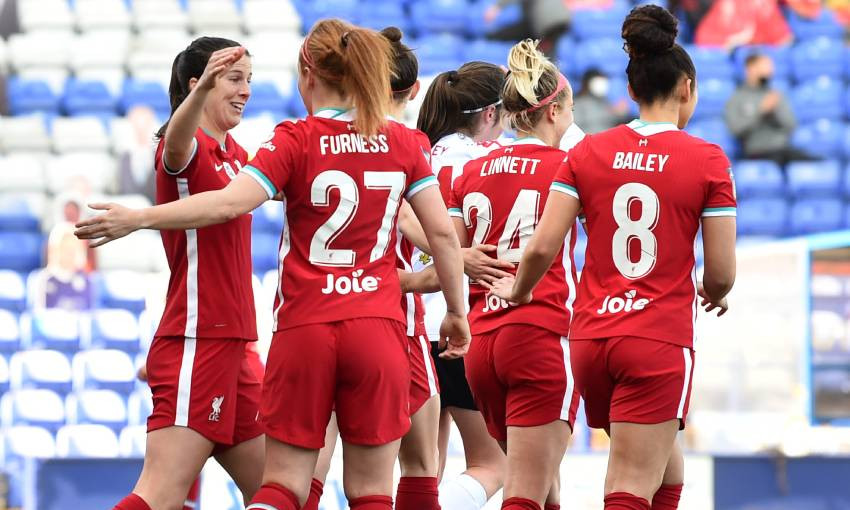 It's time to pick your Standard Chartered Player of the Month for Liverpool FC Women now.

April saw the Reds extend their unbeaten run in the FA Women's Championship to seven matches, helping them climb to third in the standings.

They opened the month with a 2-0 home victory over Lewes FC Women before then suffering a narrow defeat by Leicester City in the Vitality Women's FA Cup.

However, Amber Whiteley's side recovered from that loss to pull out a dramatic 1-0 win away at Sheffield United in their penultimate fixture of the campaign.

Select your standout player from April by casting a vote below. The winner will be announced on Liverpoolfc.com soon.