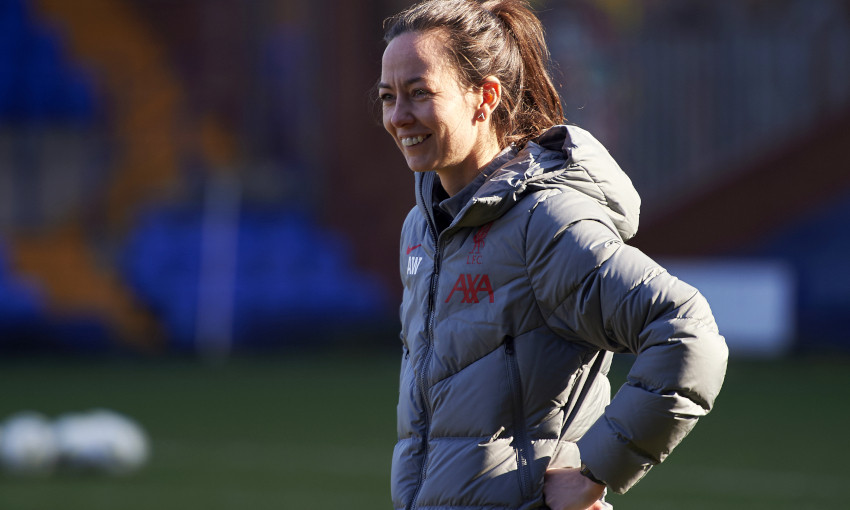 The decision of the League Managers Association panel follows a month in which Whiteley’s team remained unbeaten, earning seven points from a possible nine against Crystal Palace, Coventry United and Blackburn Rovers.

The Reds boss considers the accolade recognition for the hard work of all the players and staff. 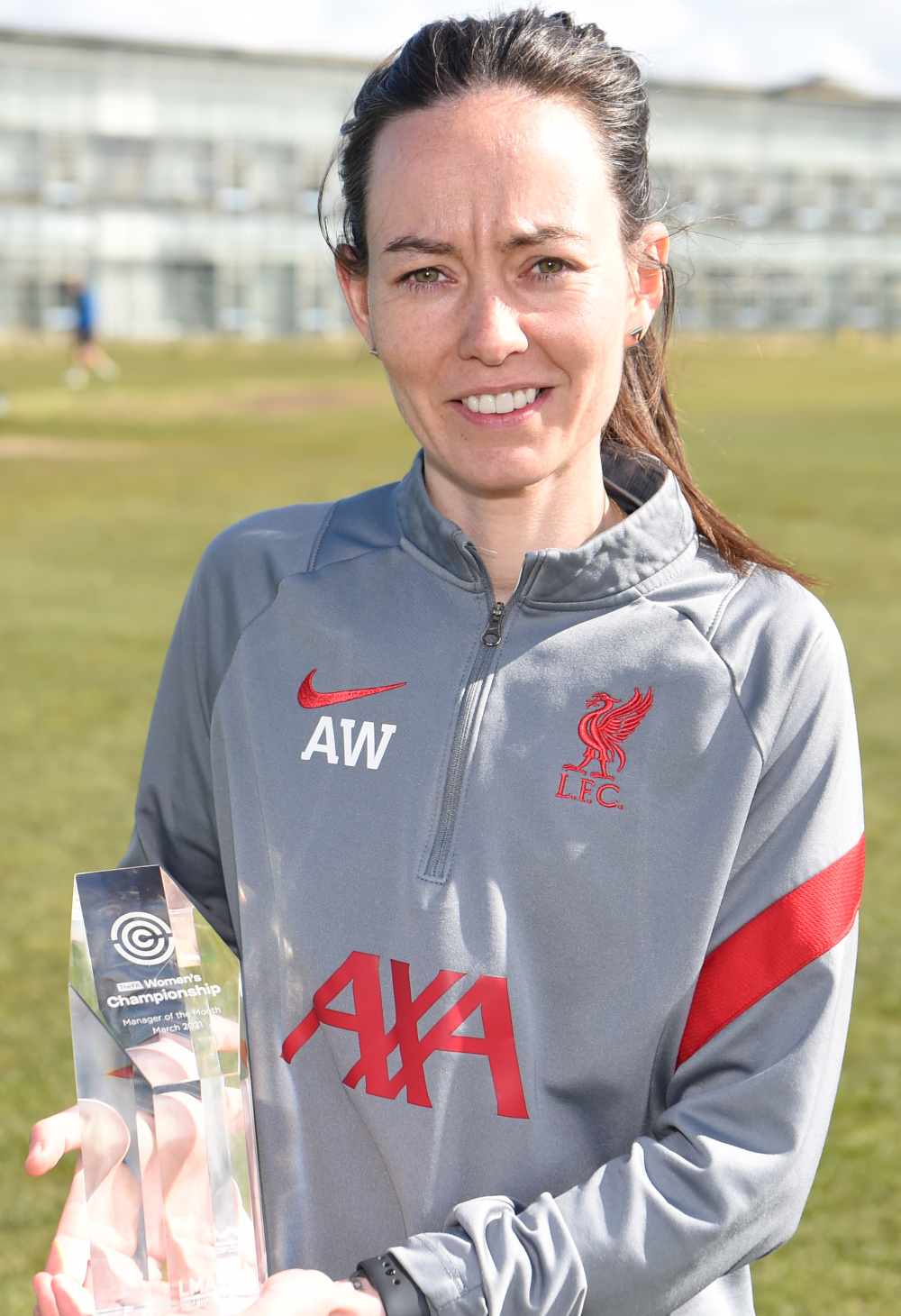 “I’m very proud to collect this award on behalf of the team,” said Whiteley. “This one is for all of us; every staff member and every player.

“It’s a reflection of the hard work that has been put in both on and away from the pitch in recent months.

“We’ll continue to push right the way through to the end of the season and aim to finish as strongly as possible.”

Chair of the League Managers Association panel Marieanne Spacey-Cale said Whiteley is laying strong foundations for the Reds for next season.

“Since Amber took on the reins, Liverpool have regained their form and are competing with Sheffield United to finish third in the league,” she said.

“The club is building momentum going into next season, when Liverpool will be aiming to mount a strong promotion challenge, and Amber is playing an important role in laying the foundations for this.”

Liverpool FC Women return to action on Sunday when they travel to Leicester City in the Women’s FA Cup.