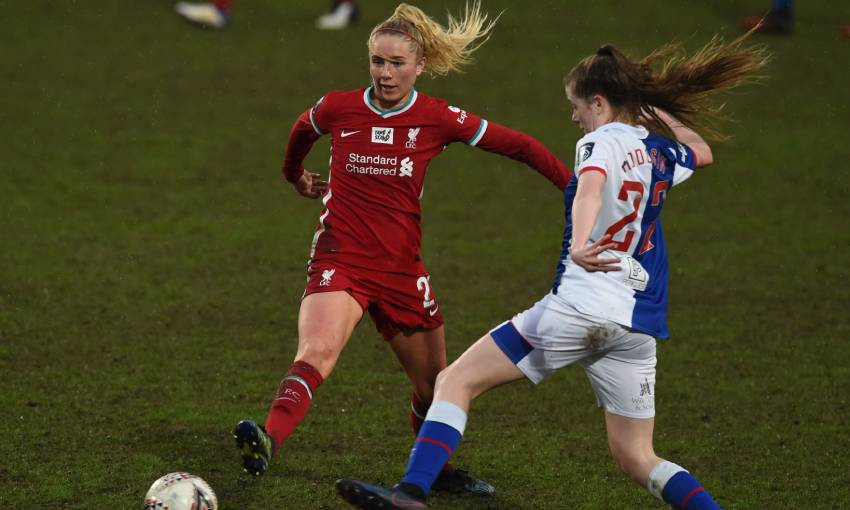 'Niamh Fahey is a fantastic leader and role model for us'

Liverpool FC Women were held to a frustrating 1-1 draw against Blackburn Rovers Ladies at Prenton Park on Sunday evening.

A well-taken goal from Missy Bo Kearns in the first half had given the Reds the lead and put them on course to record their fourth straight win in the FA Women's Championship.

But Blackburn claimed a point when Elise Hughes netted an equaliser from close range right on the hour mark.

Despite the disappointment at failing to secure victory, Liverpool are now unbeaten in their last five fixtures under interim boss Amber Whiteley. 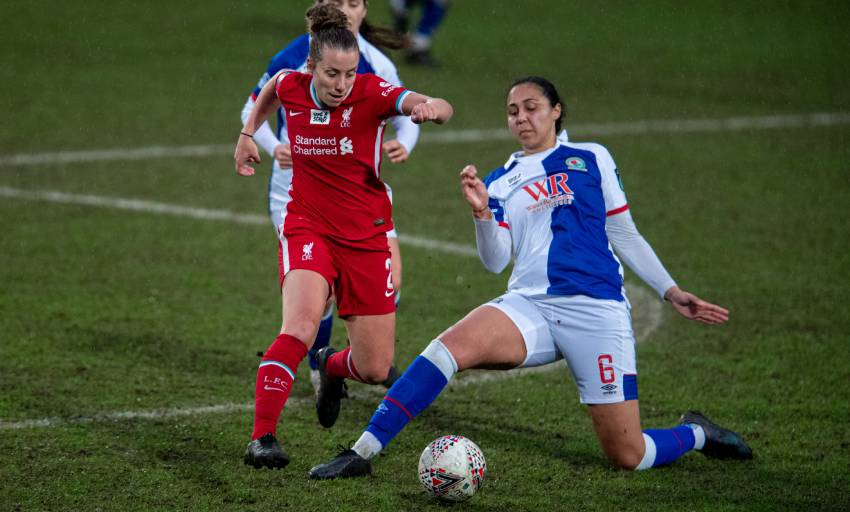 There was an open feel to the start of the contest, which was played in a swirling wind and heavy rain showers.

The hosts' first clear-cut chance arrived in minute 17. Fine link-up play between Rachel Furness and Ceri Holland resulted in Becky Jane being presented with a chance in front of goal.

The Reds' No.2, however, was unable to get enough power on her shot to really test Blackburn goalkeeper Alexandra Brooks.

But Brooks was beaten 10 minutes before half-time. 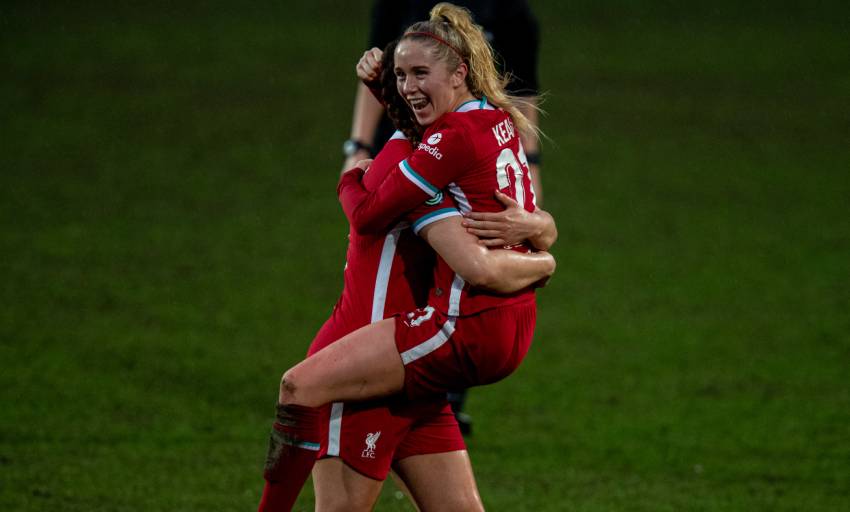 Holland was a constant threat down the left-hand side and she concluded one of her many charging runs with a cross that found Kearns inside the box.

The Scouser showed remarkable composure in an area littered with Blackburn shirts, displaying quick footwork before calmly stroking the ball into the bottom corner.

The visitors emerged from the break strong and they were level again 15 minutes into the second period.

Liverpool failed to clear a corner from the right properly and Hughes was there to poke home a follow-up cross from substitute Georgia Walters. 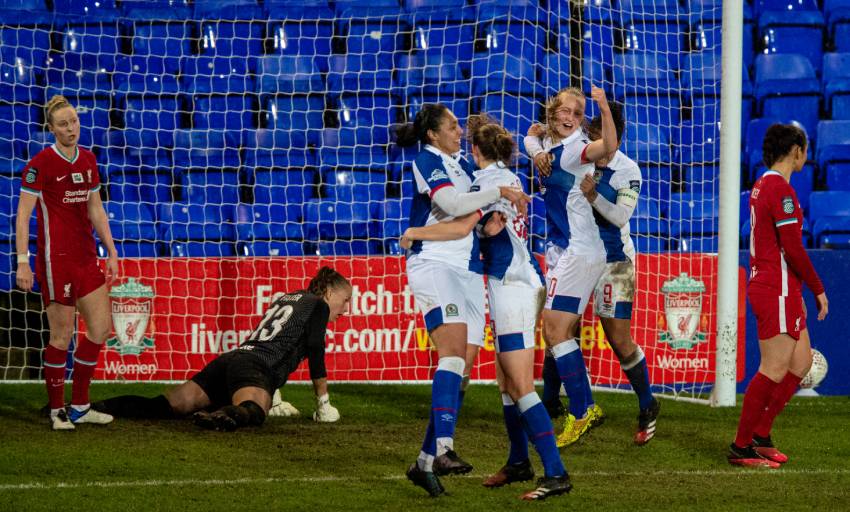 There was an encouraging response from the Reds, though they were unable to add finishing touches to a number of well-worked moves.

Ashley Hodson, Amy Rodgers and Kirsty Linnett were introduced late on in search of a winner but they were unable to find a way through their determined opponents.