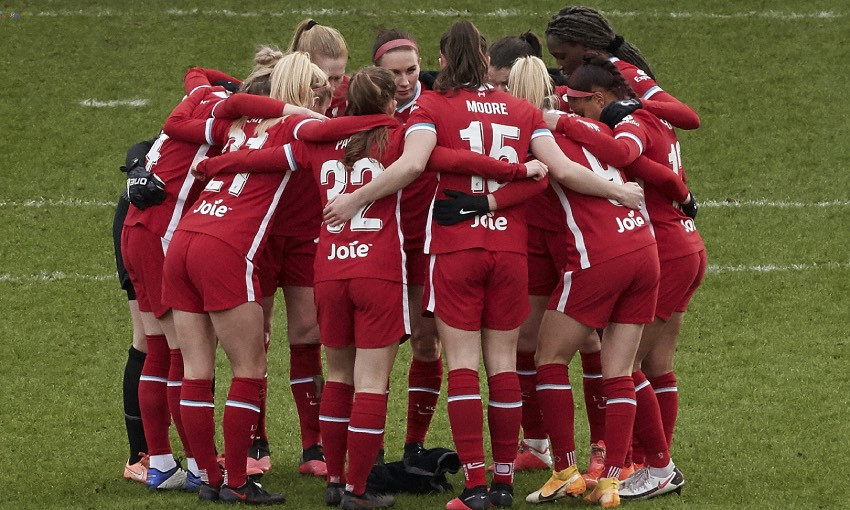 'Managing LFC Women is a challenge - but I'm loving every minute'

Due to weather issues impacting the previous venue at VCD Athletic, Charlton requested a venue switch and the FA today approved the move.

The FA Women’s Championship match will kick off as planned at 2pm GMT.