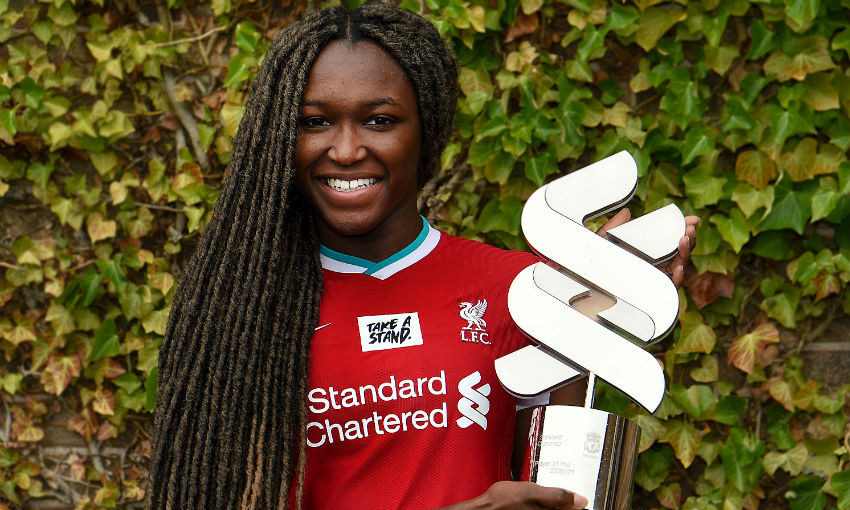 Rinsola Babajide has been voted Liverpool FC Women's Standard Chartered Player of the Month for December.

It completes a double for the forward after she also picked up the award in November – matching the back-to-back victories of Rachel Furness in September and October.

Babajide played in all three of the Reds' games in the month, scoring her fifth and sixth goals of the season in the 4-0 victory over Crystal Palace at Prenton Park.

The 22-year-old told Liverpoolfc.com: "I'd really like to thank the fans for voting for me once again.

"Obviously we've got a big game against Leicester on Sunday and hopefully I can help the team to a win to repay them for their faith." 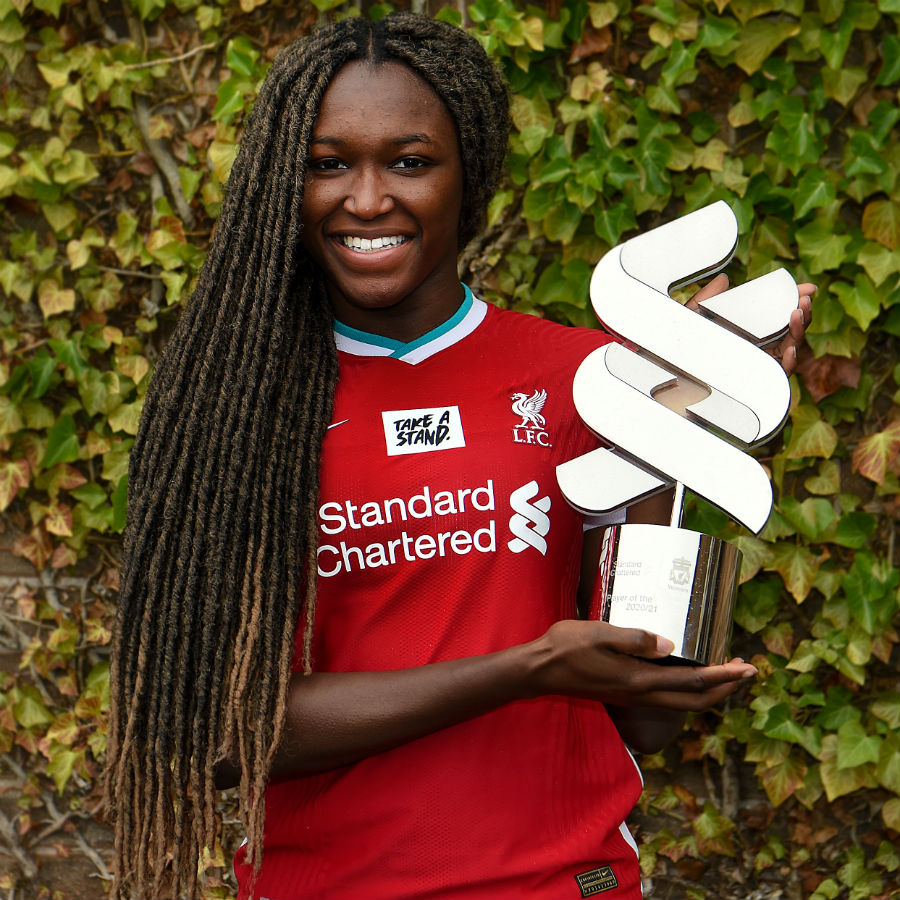 After her successful November and December, Babajide has also set herself another task in January as she embarks on a fundraising campaign for War Child.

She's taking part in the charity's Peace Band step challenge in support of children who are living through conflicts.

Fans can join Rinsola's team or donate here, with the UK government matching donations made before February 18.

She said: "Thanks to all the LFC supporters who have been backing me and joining the team. It's a cause very close to my heart, so I'm very grateful for all the support."