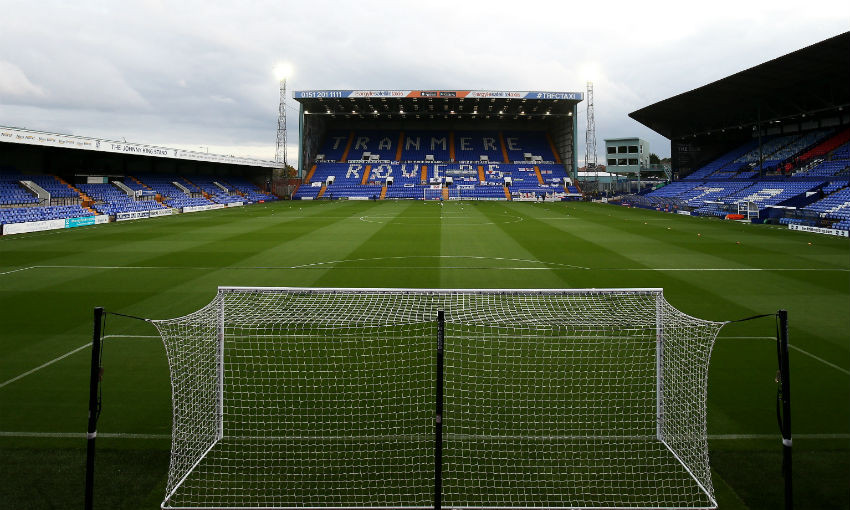 Liverpool FC Women’s match at home to London Bees on Sunday has been postponed due to squad issues for the Reds because of recent COVID-19 infections and injuries.

Three members of the LFC Women squad have returned positive tests during an enhanced round of testing undertaken by the club following the return from the Christmas and New Year break.

They are the first positive tests for LFC Women during the pandemic and the players are all isolating in line with government guidelines.

A further three players are isolating because of possible proximity to those who have returned the positive tests.

With four players currently injured, the squad is reduced to nine senior players and four U21s.

A request from LFC for a postponement of the FA Women's Championship game was approved today by the FA’s Executive Operational Committee.

In line with regulations, the Prenton Park fixture will be rearranged for the earliest possible opportunity.

LFC Women would like to thank everyone at London Bees for their help and understanding on this issue.