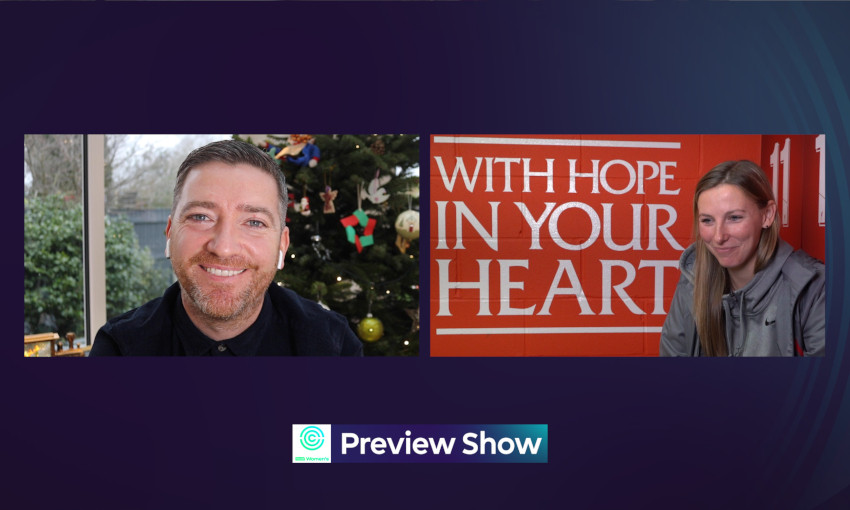 Don't miss the first episode of the new Women's Preview Show on LFCTV and LFCTV GO from Friday evening.

After an impressive 4-0 win over Crystal Palace last weekend, Vicky Jepson’s Reds continue their push for promotion from the FA Women’s Championship by travelling to London City Lionesses this Sunday.

Ahead of the game, the manager joins us on the Preview Show to discuss the season so far and the task awaiting her side against the Lionesses.

We also catch up with goalkeeper Rachael Laws, back at the club for a second spell, to hear about the mood inside the dressing room.

Plus, former LFC Women striker Natasha Dowie is on hand to provide expert analysis and take a look at how the Reds might line up for the game.

The programme airs for the first time at 6pm GMT on LFCTV this evening and will be repeated throughout the weekend before Sunday’s 2pm kick-off.

Supporters will also be able to watch the show on demand on LFCTV GO.