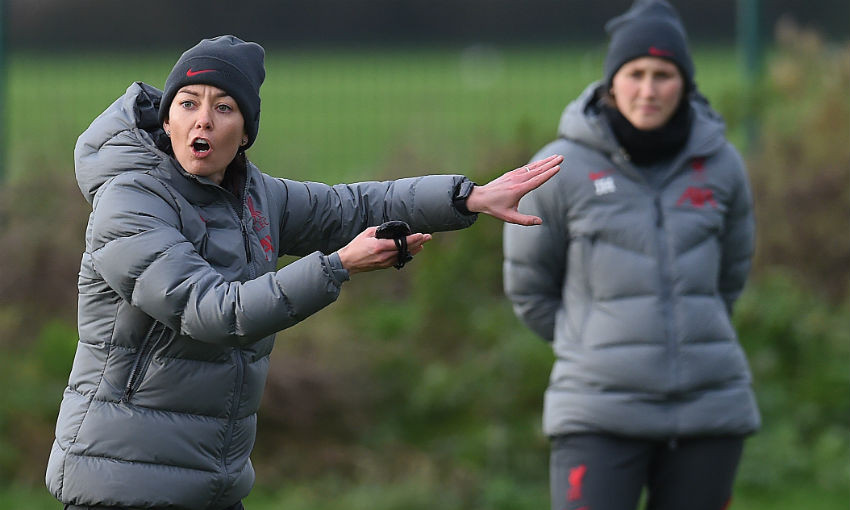 Liverpool FC Women can confirm the appointment of three new members of backroom staff as the club strengthens its technical, medical and sports psychology departments.

Amber Whiteley is appointed assistant manager to the first team from her current role as head coach of the U21s and technical director at the LFC Women Regional Talent Club.

A UEFA A licence coach, Whiteley obtained her sports science degree at Northumbria University, where she later became head of women’s football while also acting as head coach at Sunderland Ladies U21s.

A promotion to assistant first-team coach at Sunderland followed from 2017 to 2019, where Whiteley gained valuable experience in the Spring Series and later the Women's Super League.

Prior to joining the Reds in January, Whiteley worked as part of the Football Association's Elite Coaching Menteeships Programme, working in a technical role with England U18s alongside Mo Marley.

She will now act as assistant to manager Vicky Jepson. 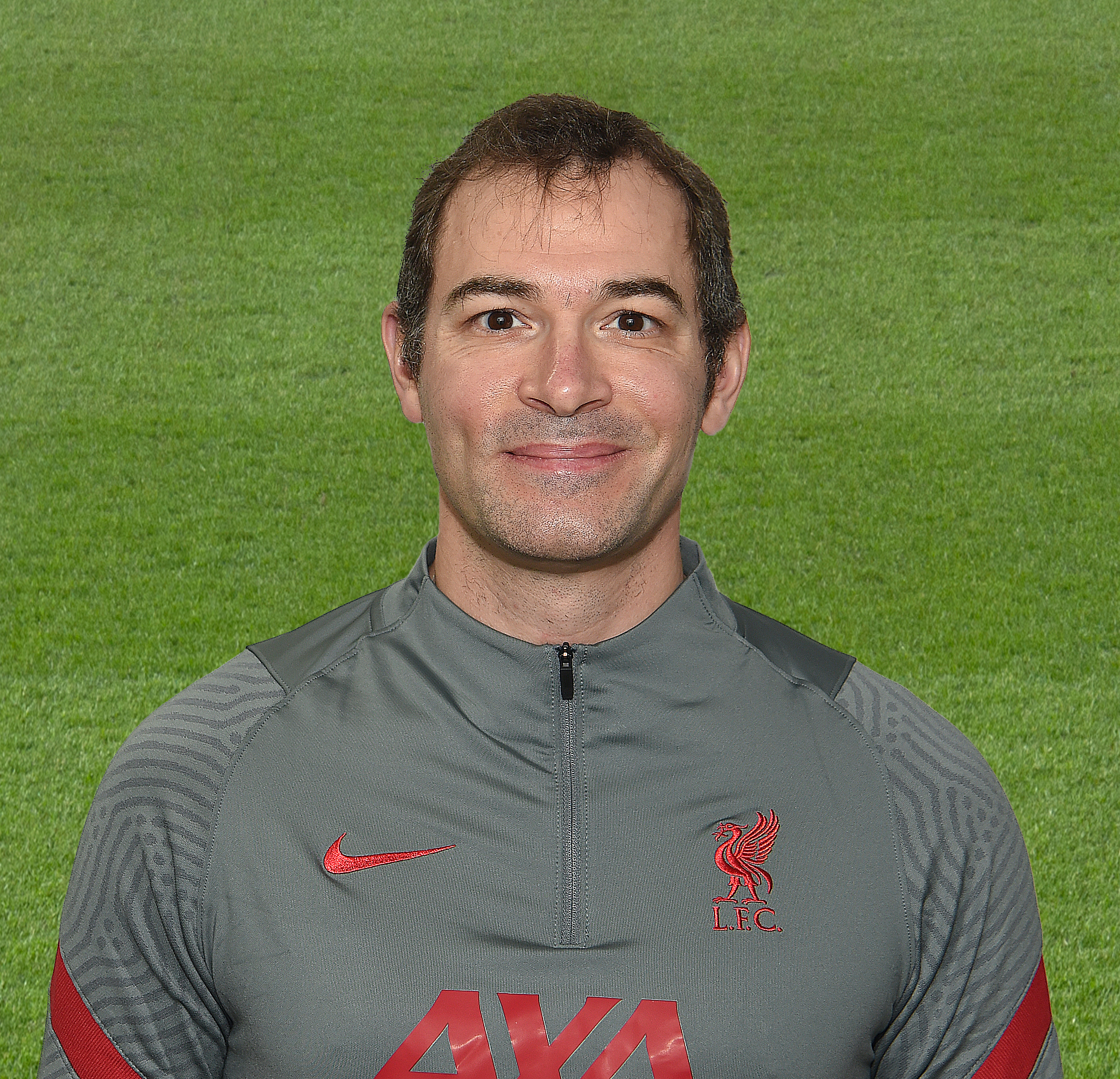 Also joining the club as team doctor is Dr Leon Creaney. After initially qualifying in 2001, he went on to become a consultant physician in sport and exercise management in 2009.

Dr Creaney's experience includes acting as Team Doctor at the World University Games in 2007 and as Team Physician for British Athletics from 2007 to 2020, including the senior and Paralympic teams.

In football, he ran Spire Perform at St George's Park, seeing footballers on behalf of the PFA, and has worked with Shrewsbury Town for the past two seasons. Dr Creaney has also practised private sports medicine in Manchester for 10 years. 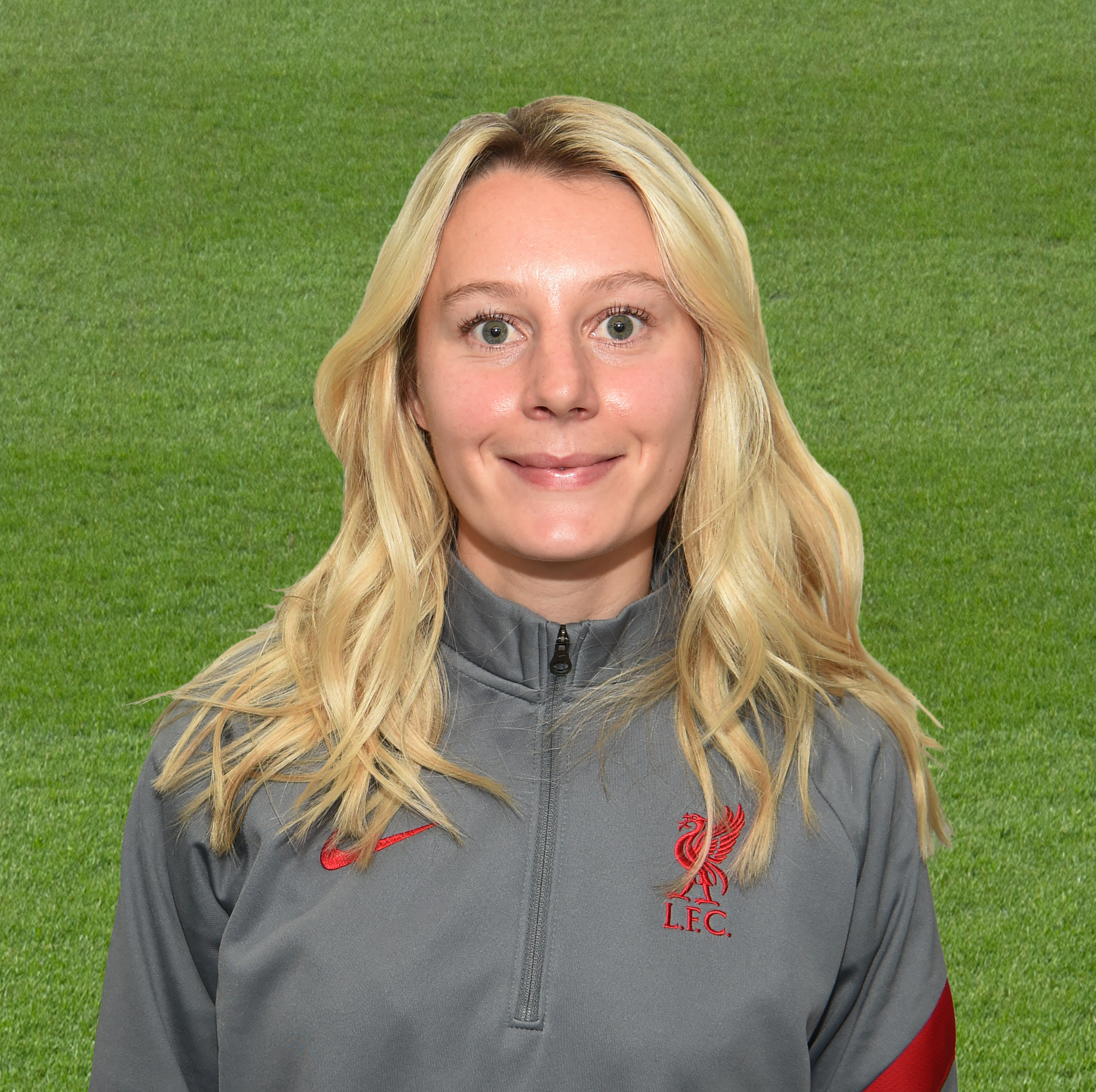 Dr Francesca Champ joins the club as its first performance psychologist. A lecturer in the psychology of football at Liverpool John Moores University, she is currently part of a research team exploring mental health in the Women’s Super League and the Women's Championship.

She has substantial experience in professional football, working at senior and youth level, and has delivered performance psychology support to national track and field athletes.

Dr Champ's work has been recognised internationally, including an ‘Excellence in Football Research Award’ from the European Congress of Sports Science in Vienna.

“I see this as a big positive step forwards for our club. Their appointments help strengthen the team behind the team and ultimately help ensure our players have the best support possible daily.

“Amber has already settled in very well with the squad and is showing her qualities as a coach.

“The psychology element is vital for professional athletes, so having Dr Fran onboard as a regular sports psychologist is a huge advantage for us in being able to support the team, either as individuals or collectively.

“All three of these members of staff will certainly bring extra firepower to our progression as team.”

First-team assistant manager Emma Humphries will leave the club in the Christmas break as she moves to Canada with her family, while Dr Phil Clelland has also departed.

Everyone at LFC Women would like to thank Emma and Phil for their contributions to the club and wishes them well for the future.

Jepson had special words of thanks for Humphries, with whom she has worked closely.

“The team and I would like to thank Emma for her time at the club. I will certainly miss Em around our environment,” she said.

“We all wish her, Bev and little Jack the very best of luck with their new chapter in Canada - we will be watching and supporting from afar.”