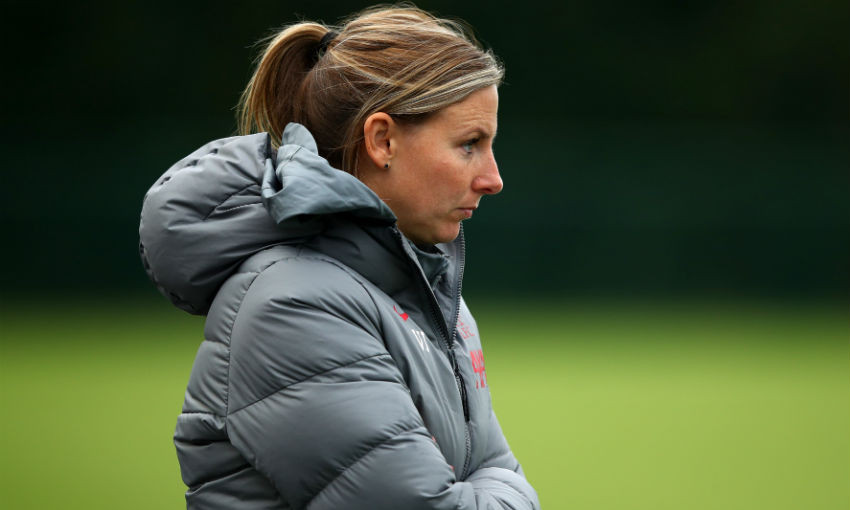 The Reds suffered a narrow 1-0 defeat in the Continental Cup at Walton Hall Park after an early goal from Izzy Christiansen.

They end the group stages of the competition with three points, which will not be enough to progress to the knockout rounds.

LFC Women were missing Jade Bailey and Rhiannon Roberts in the middle of the park, while forwards Jess Clarke and Kirsty Linnett were also sidelined.

Jepson confirmed post-match that midfielder Bailey is likely to miss nine to 12 weeks of action after she was forced off in the recent win over Sheffield United.

The Reds boss added: “Razza Roberts will need further assessment, so we will know soon, and Jess Clarke had surgery today and will miss around six weeks.”

A return for Linnett before Christmas is unlikely, although there was better news on midfielder Amy Rodgers, who came off the bench as a second-half substitute against Everton.

Jepson said: “It was great to get Amy Rodgers back on the pitch, so that was a positive.”

The FA Women’s Championship now takes a break for an international window, with Liverpool due back in action on Sunday December 6 against Crystal Palace Women at Prenton Park.