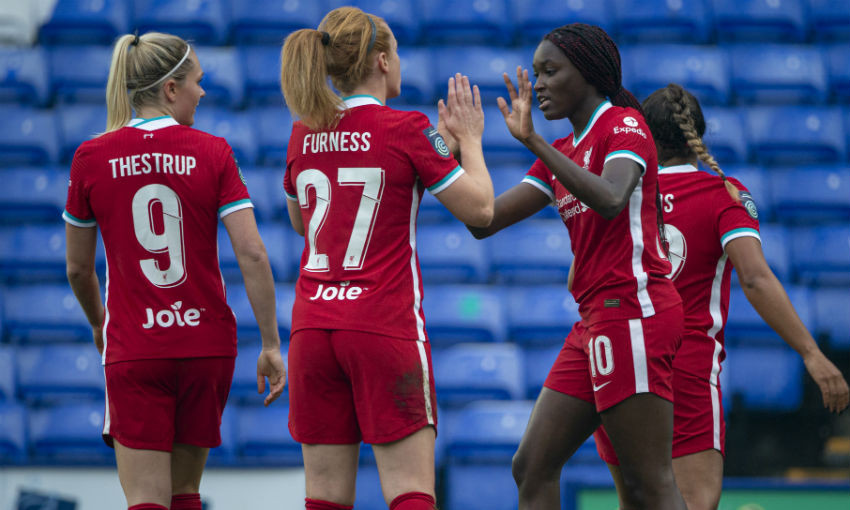 Babajide decided the affair with a brilliant sixth-minute strike that displayed her skill with the ball at her feet and calmness in front of goal.

On the whole, Vicky Jepson's side were deserved winners and largely dominant throughout the 90 minutes against their Yorkshire opposition, who had started the weekend top of the FA Women's Championship.

After getting a first sighter at goal a minute earlier, Babajide produced her moment of magic to deliver the opener.

Twisting and turning with the ball, the Reds forward beat three Sheffield United defenders to create space for herself inside the box and then slotted beyond Fran Kitching. 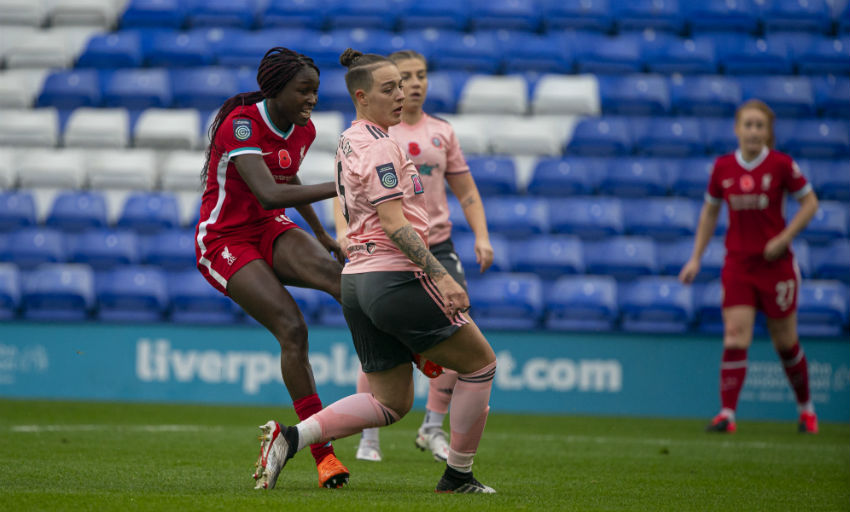 Melissa Lawley went close to doubling the hosts' lead not long after, but they did require the alertness of their goalkeeper Rachael Laws to ensure it remained 1-0 at the break. Laws batted away a well-struck volley from Naomi Hartley in the aftermath of a set-piece.

The one negative from the first half was Liverpool losing Jade Bailey to injury just prior to half-time, with Ashley Hodson her replacement.

The substitute had the first opportunity of the second period, latching onto a ball over the top but failing to beat Kitching with the resulting finish. 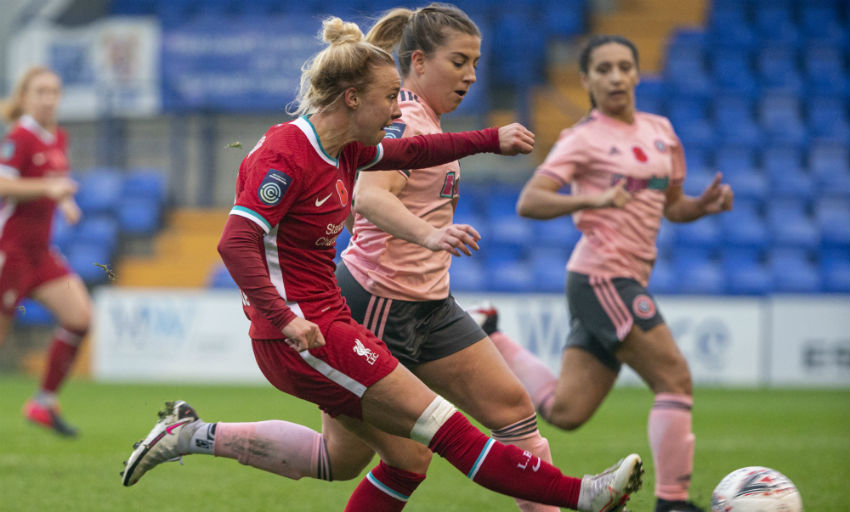 At the other end, Laws was on hand to thwart Jade Pennock's powerful effort as the visitors cranked up the pressure in search of an equaliser.

But the Reds held on to secure a vital set of three points in their quest for promotion back to the FA Women's Super League.