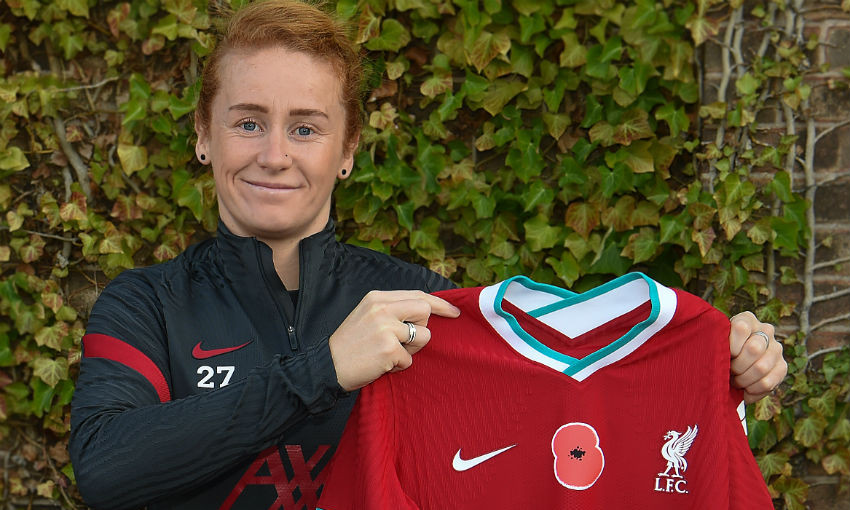 Following the Reds' fixture with Sheffield United Women at Prenton Park on Sunday, the players will sign their jerseys and donate them to the Royal British Legion to be auctioned to raise funds for the Poppy Appeal 2020.

COVID-19 has brought renewed challenges for the Legion as it attempts to help communities through the many additional hardships caused by the pandemic. 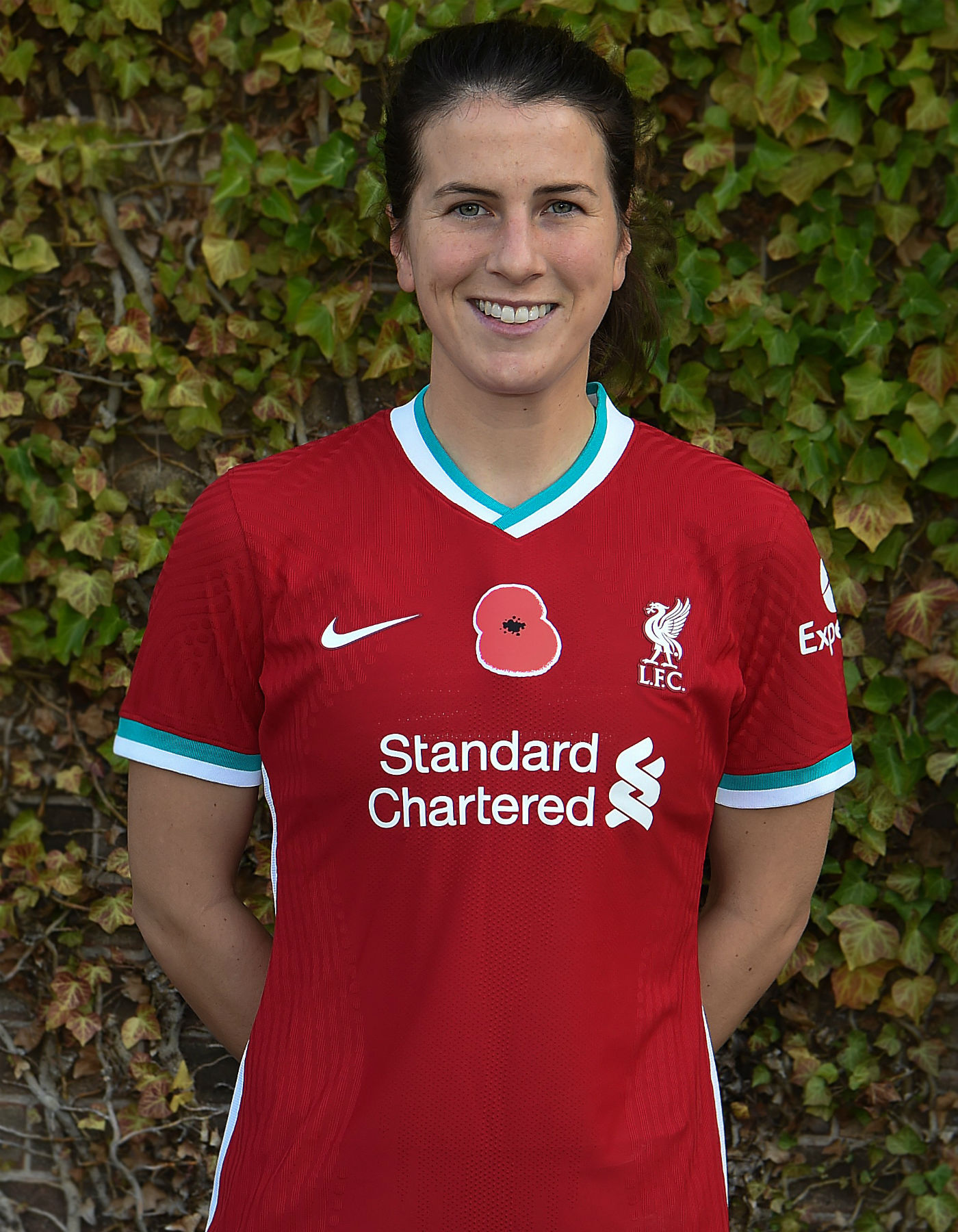 A minute's silence will also be held at Prenton Park prior to kick-off at 2pm GMT.

Reds fans can offer further support by purchasing an LFC poppy pin from the club's online retail store, with all proceeds going directly to the Royal British Legion.

LFC Women vice-captain Rachel Furness said: "As a squad we're delighted to be able to show our respects by wearing the poppy with pride on our shirts on Sunday.

"Hopefully at this very difficult time we can help raise some valuable funds for a very worthy cause."