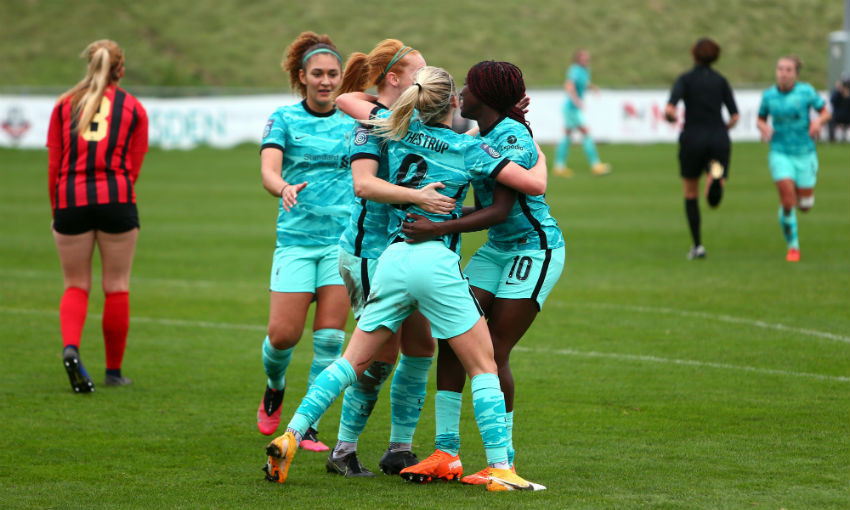 Liverpool FC Women were held to a 2-2 draw away at Lewes FC Women in the FA Women's Championship on Sunday afternoon.

Amalie Thestrup and Rinsola Babajide were both on the mark for the Reds, who were twice pegged back by their opponents in East Sussex.

Vicky Jepson's side took the lead courtesy of a deft Thestrup finish before Katie Rood's goal on the stroke of half-time restored parity.

Babajide netted her third goal of the season in the second half to make it 2-1, but the points would be shared when Ellie Hack converted 17 minutes from time.

LFCTV GO: Watch the best of the Lewes action

Both sides initially struggled to create clear-cut chances in difficult, blustery conditions. Indeed, the first opportunity of the contest for either side produced the opener.

Babajide beat her defender on the left and charged towards the penalty area. She then delivered a drilled cross into the box and there arrived Thestrup to poke in. 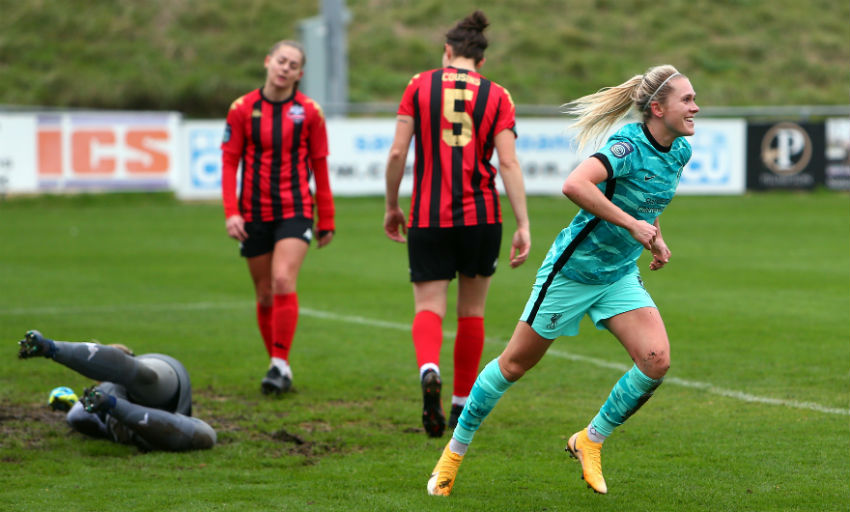 It was all even again 14 minutes later, however, when Rood latched on to a lofted ball over the top and finished from a tight angle.

Liverpool continued to play positively after the break and regained the lead shortly prior to the hour mark.

Trapping Melissa Lawley's pass brilliantly, Badajide's second touch was a thumping effort into the bottom corner, leaving the goalkeeper with no chance. 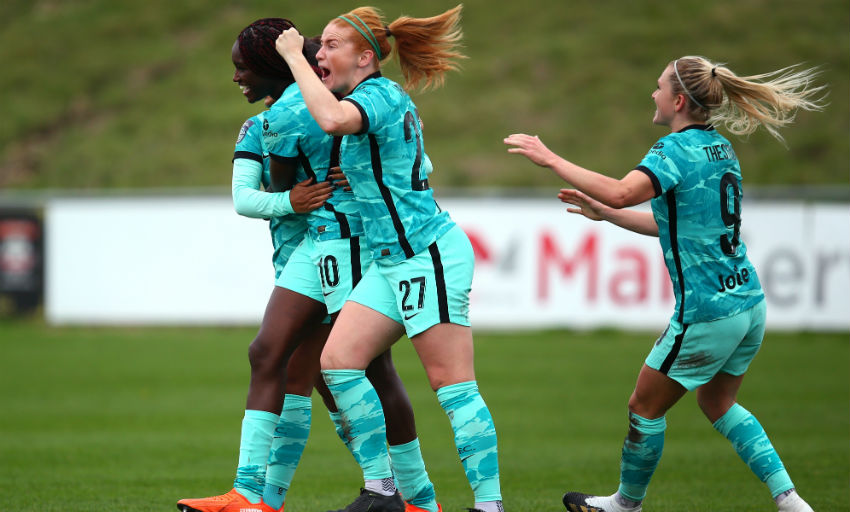 Minutes later, Thestrup watched her looping finish strike the post and bounce clear as Liverpool were then made to pay for that missed opportunity.

Lewes sent in a corner from the right and it was eventually bundled home by Hack, with Georgia Timms then striking the post moments after the restart.

Despite pushing hard for a winner and having a strong shout for a penalty turned down, the visitors had to settle for a point.