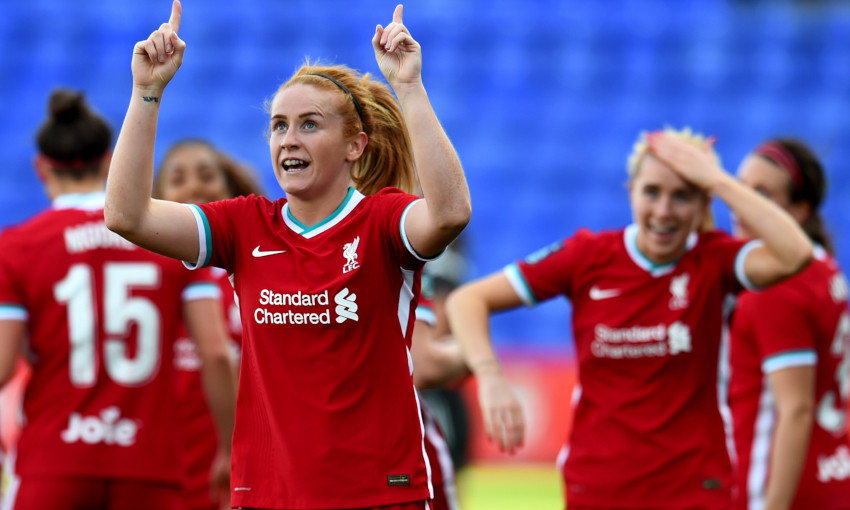 Rachel Furness has been nominated for the FA Women’s Championship Player of the Month award for September.

The Liverpool FC Women’s vice-captain has started the season in fine style, scoring in all three league games in the month.

The attacking midfielder followed up the opener against Durham with another away at London Bees and a brace over Charlton Athletic.

Her performances have already seen her voted the Standard Chartered Player of the Month by Liverpool fans.

And the Northern Ireland international is showing no signs of letting up, scoring twice in midweek as the Reds started their Continental Cup group in style with a 3-1 win over Manchester United.

Other nominees for the Championship award are Beth Hepple and Rebecca Salicki from Durham and Katie Wilkinson of Sheffield United.

The winner will be decided next week by a combination of public votes and the decision of an expert panel.

You can vote by clicking here.