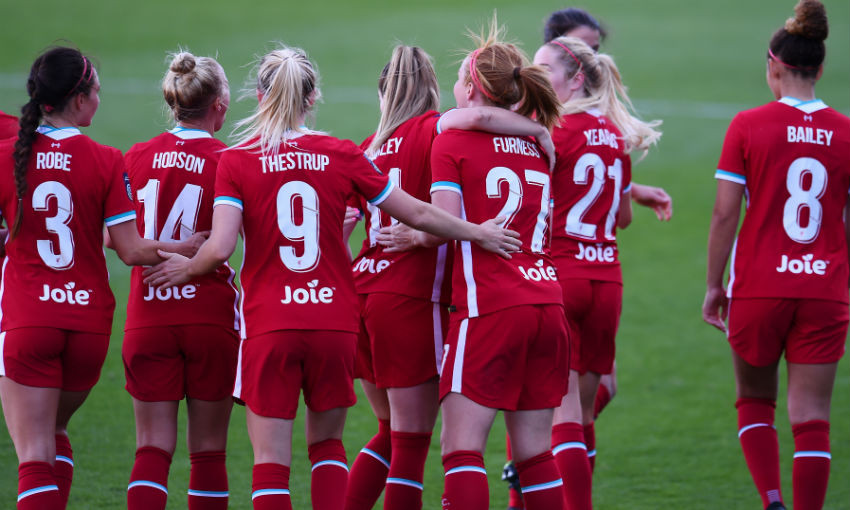 Subscribers can also watch the game live on LFCTV.

The 2pm kick-off time was agreed to tie in with the afternoon league games on the weekends both before and after the contest.

Wednesday’s clash is the Reds' opening Continental Cup fixture in a group that also includes Manchester City and Everton.

Not yet signed up to LFCTV GO? Start a free one-month trial of LFCTV GO now using code 2021GOFREE - this can be cancelled at any time.

Buy one, get one free: Fan offer for LFC Women's games v Blackburn