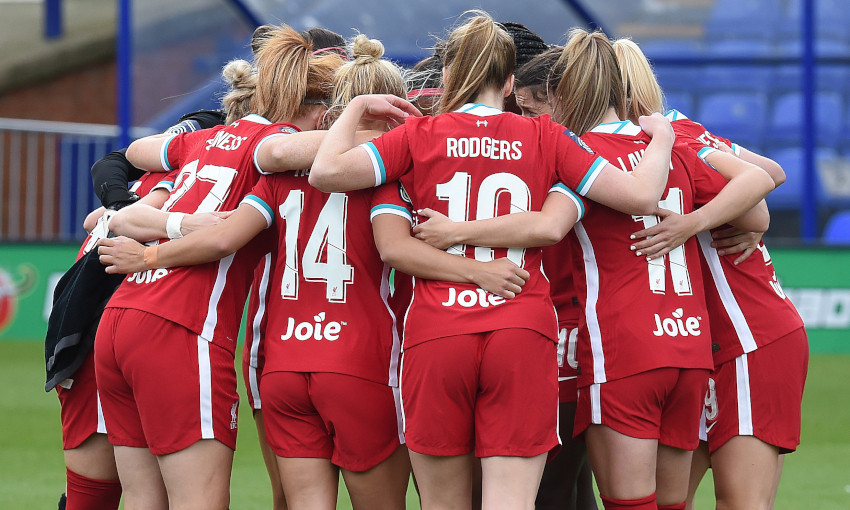 Vicky Jepson’s team have started the season with a win and a draw, making them one of five teams with four points at the top of the Championship table.

The kick-off details for the remaining league fixtures were released today, with matches currently remaining behind closed doors.

All LFC Women league games will take place on Sundays, with home matches at Prenton Park.

After the current international break, the Reds will return to finish the month by hosting Charlton Athletic on September 27.

See an updated fixture list below – please note, these are subject to change.