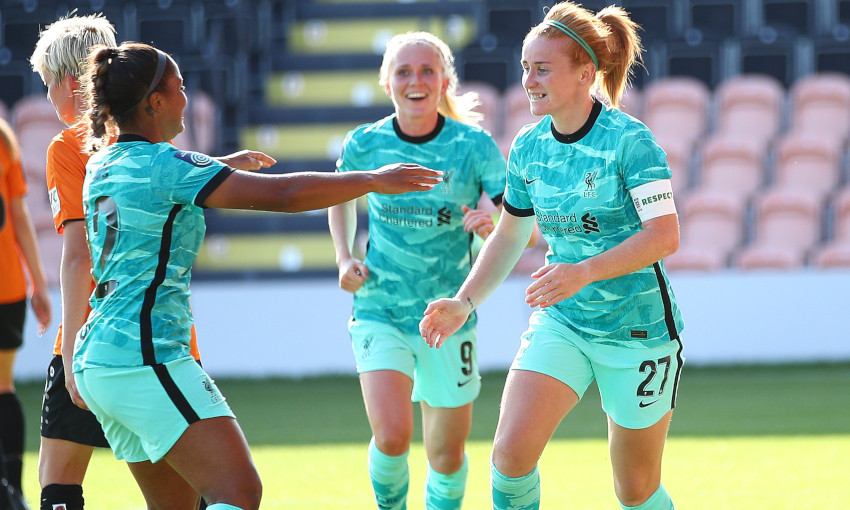 A late goal denied the Reds a victory to kick off their FA Women's Championship campaign against Durham on the opening day.

But Vicky Jepson's side bounced back in clinical fashion and produced a fine attacking display at The Hive in their second outing.

Melissa Lawley put Liverpool into the lead before a brilliant solo effort from Rinsola Babajide made it 2-0.

And Furness added further gloss to the scoreline with a third goal at the end of the game, her second in as many matches so far this term.

"First and foremost, it was a great reaction from last weekend against Durham," she reflected post-match.

"It's nice to get three points on the board, get our first win and a clean sheet.

"As a team we created a lot of chances and it was just a case of having that full belief in the team that once we got one goal we would get a couple.

"All the girls put in a great shift out there, we had worked hard all week in training and it was nice to see it pay off." 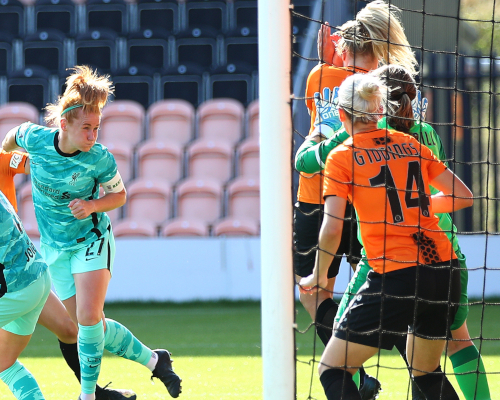 On netting the third goal, Furness added: "To be honest, I did have a few headers in the game that I was disappointed with.

"It's just nice to get on the scoresheet, it's nice to contribute to the team and it was nice to just get the three points.

"Now it's the international break and we will work hard in the next few weeks and get ready for our next game against Charlton Athletic."