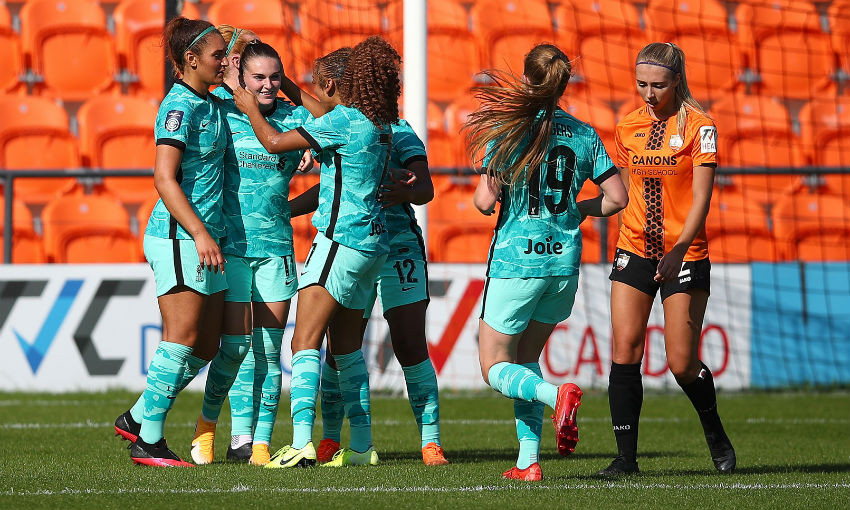 Liverpool FC Women picked up their first win of the FA Women’s Championship season by beating London Bees 3-0 on Sunday.

Second-half goals from Melissa Lawley, Rinsola Babajide and Rachel Furness earned the Reds’ victory at The Hive, with Vicky Jepson’s side having now taken four points from their opening two matches of the new campaign following last week’s draw with Durham. 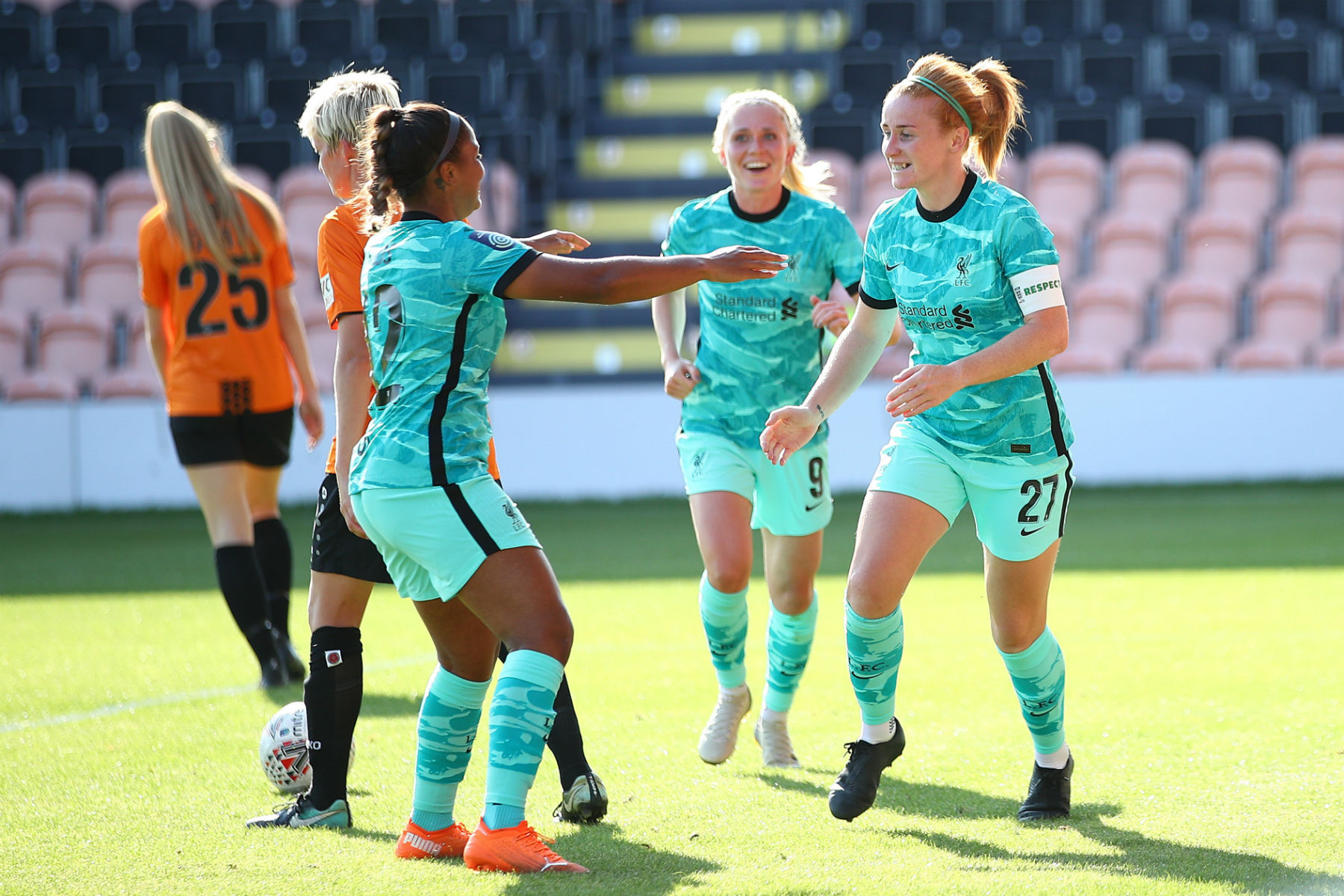 Lawley duly went close on two occasions - first firing narrowly over and then just wide - as the visitors continued probing, before Jess Clarke’s attempt on the rebound from Lawley’s saved effort was deflected past the post.

Quantrill then stopped Clarke’s effort on the stroke of half-time, but the Reds finally made a deserved breakthrough three minutes into the second period, when Lawley produced a smart finish from close range.

Babajide - fresh from receiving a maiden senior England international call-up in midweek - doubled the lead on the hour with a strike from a tight angle and Liverpool continued pushing for more goals thereafter.

Substitutes Missy Bo Kearns and Kirsty Linnett both nearly made it 3-0, before Furness did so with a fine header - her second goal in two games in 2020-21 - in stoppage time.