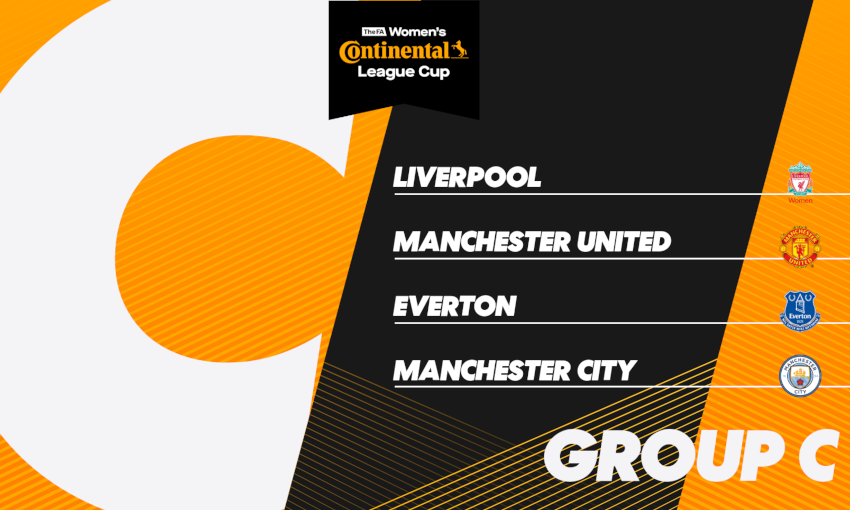 Liverpool FC Women will take on some of their biggest north-west rivals in this season's Continental League Cup.

Vicky Jepson’s side have been drawn in Group C for this year’s competition alongside Everton, Manchester United and Manchester City – meaning the Reds will face three of the top six from the 2019-20 Women’s Super League campaign.

The six teams who finish top of their group will progress to the quarter-finals, alongside the two best runners-up.

The first round of matches will be played on October 7-8, with full fixture details for the group stages to be released at a later date.

LFC Women begin their FA Women’s Championship campaign on Sunday against Durham, with fans reminded that this is a behind-closed-doors game due to the continuing restrictions regarding COVID-19.