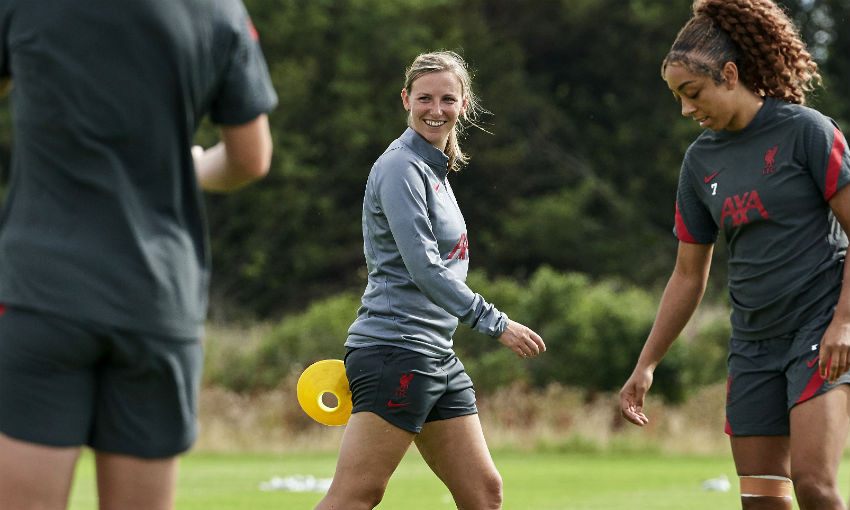 Liverpool FC Women begin their pre-season campaign with a match against Blackburn Rovers Ladies on Sunday.

Vicky Jepson’s side have five games scheduled leading up to their FA Women’s Championship opener against Durham on September 6.

The fixtures include a mix of Women’s Super League and Championship opposition, with all being played behind closed doors given the current regulations.

The matches are a mix of home and away fixtures with just the Brighton meeting on August 16 set to take place at Prenton Park.

LFC Women’s manager Jepson said: “We’ve got a good balance of challenges lined up to prepare us for the campaign ahead. There are teams who will sit in against us and others who will come at us.

“I really wanted to play Coventry in an away game because they have the 3G pitch and there are five teams in the Championship who play on 3G, which we’ll face in our away games.” 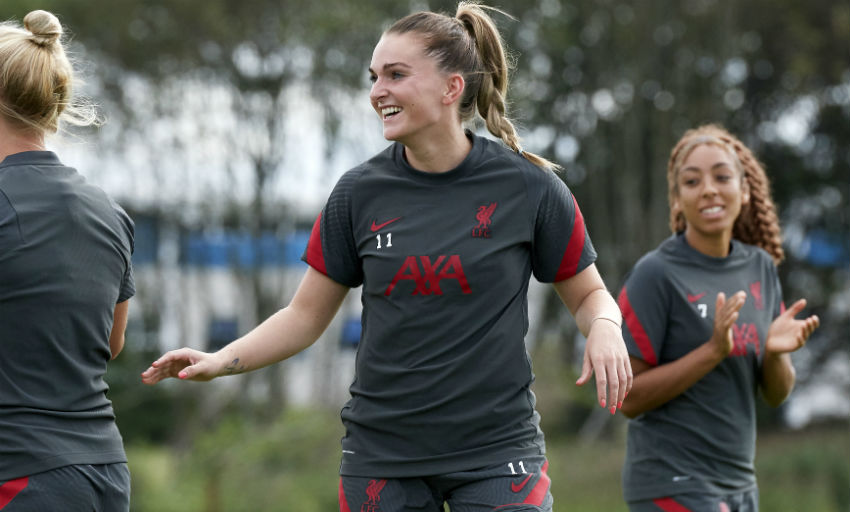